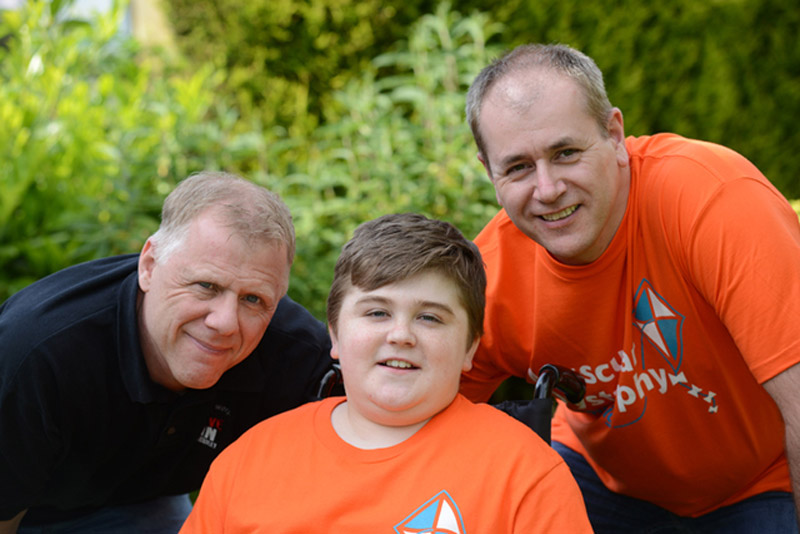 ONE of the organisers of a music festival did a gig for a muscular dystrophy charity after being asked by friends whose son suffers from the condition.

Steve Clifford, who is behind the town's LIVE in Barnsley festival, took to the stage for Jason Thomson, 14, who was diagnosed with Duchenne just before his fourth birthday.

His dad Richard Thomson, 45, and mum Tracy, of Dodworth, persuaded Steve and his classic rock covers band Fireheart to do the gig at Barnsley Trades Club last Friday for the Muscular Dystrophy Campaign.

Richard said: "My wife should have most of the credit for organising the charity side of the event.

"It was her suggestion to Steve that it be a fundraiser for the Muscular Dystrophy Campaign and she has done most of the work in organising and collecting raffle prizes."