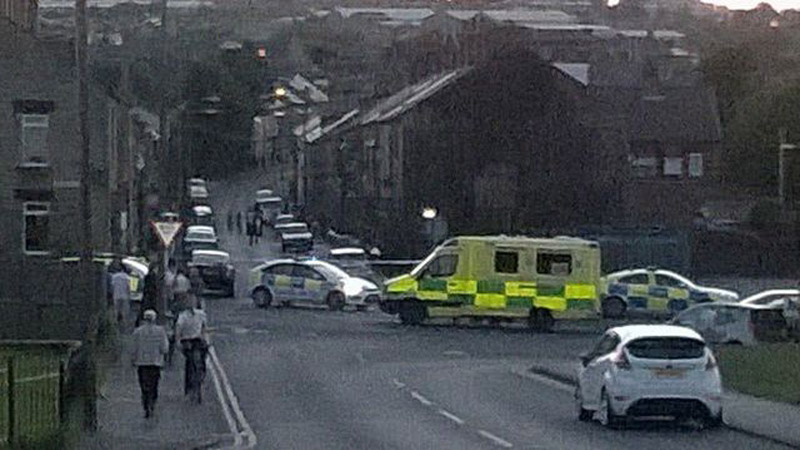 Road Sealed Off For Four Hours After "Domestic"

A MAN was arrested on suspicion of assault and criminal damage after police sealed off a Barnsley street for over four hours.

Police were called to Princess Street at around 6pm on Thursday and cordoned off the road.

It remained closed well into the night, with the incident described by officers as a "domestic".

A 43-year old man from the area was arrested.