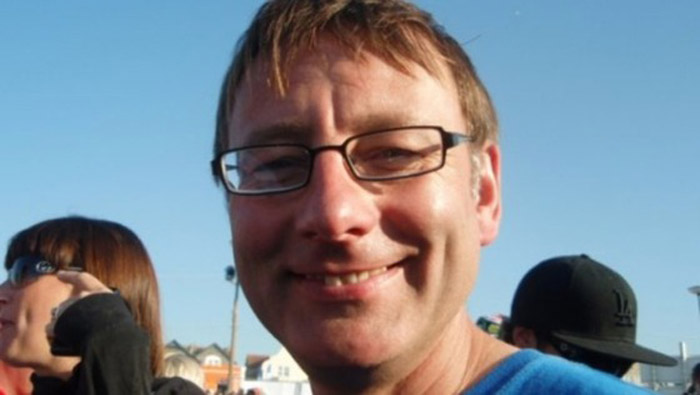 THE daughter of a man who was murdered in a struggle with a car thief is doing a sponsored skydive on July 12 - to help other families living through tragic circumstances.

The 49-year-old was treated for skull fractures on the neurological critical care unit at Royal Hallamshire Hospital for three weeks but never regained consciousness.

Charlotte, 34, and her brother Josh's girlfriend Betsy Rapson hope to raise £1,000 for Neurocare, which funds hotel accommodation near the Royal Hallamshire Hospital so loved ones can stay close to patients.

Charlotte said: "The staff were amazing, working tirelessly night and day to try to help dad. As a family we were also given the care and support we needed at such a difficult time.

Career criminal Sindall, 34, of Eastwood, Rotherham, was jailed for life and told he must serve 24 years for the murder of Mr Armitage.