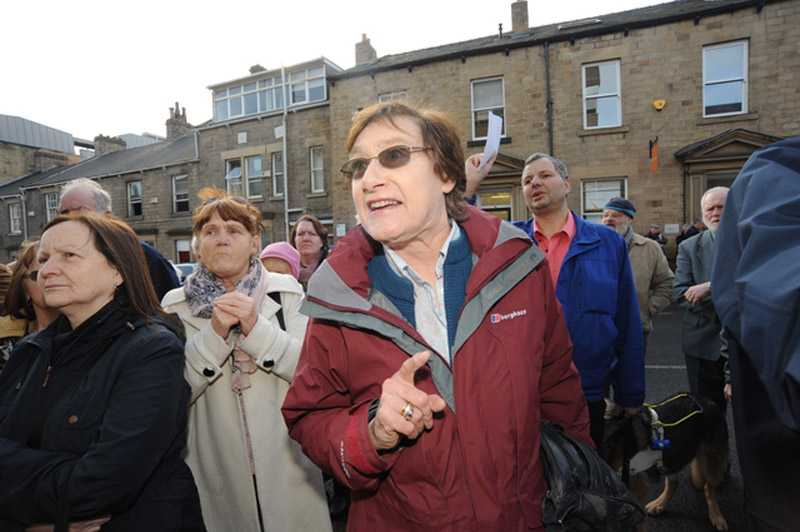 TWO Barnsley men have been charged with obstructing police following a protest by pensioners at Sheffield train station.

Anthony Nuttall, of Honeywell Grove, Barnsley, is charged with obstructing a police officer.

The pair have been bailed and will appear at Sheffield Magistrates' Court on July 7.

The Freedom Riders group - which wants free travel for the elderly to be restored in South Yorkshire - have been protesting since the new rules came in on March 31.

You can view the video of the arrests here.