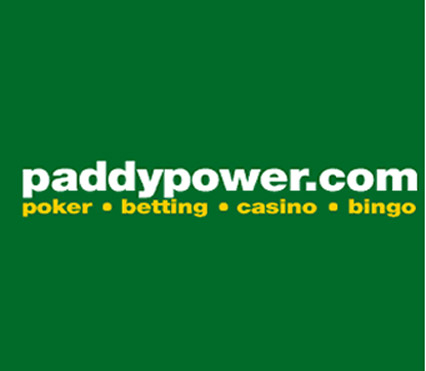 BOOKMAKER Paddy Power is looking to take over a unit in Barnsley town centre that will see it wedged between two rival bookies.

The move was confirmed by Andrew Corbett, of Smiths Chartered Surveyors, which represents the landlord of 14 Peel Square, in between Bet Fred and William Hill.

It comes despite Paul McNicholas, who manages several town centre pubs, being granted permission to turn it in to an Irish bar last November.

Mr Corbett said Mr McNicholas didn't secure a deal with the landlord and 'speculatively' put in an application.

"It's a bit awkward because he never had a deal," he added. "He put the proposal to me and it wasn't good enough and in between Paddy Power came on the scene."

With regards to having a cluster of bookies, Mr Corbett added: "In a perfect world no landlord would want that but when you look at the market and the financial strength of the tenant, he has to do what he has to do.

"We have to deal with the reality."