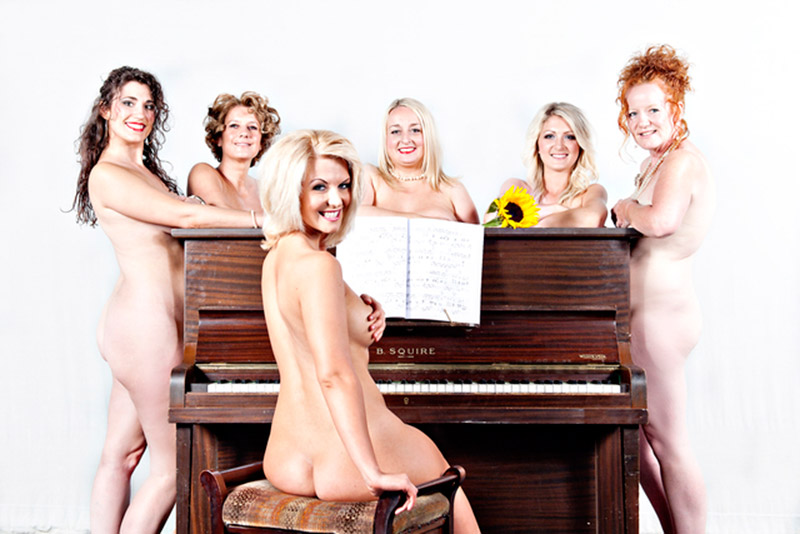 A BARNSLEY theatre company is looking for local actors brave enough to bare all in an upcoming production of Calendar Girls.

LS Theatre Productions are one of the few amateur groups in the UK that have been granted to rights to perform the stage play based on the true story of the 11 Women's Institute members who posed nude for charity.

Spokesman Lee Semley said: "It's the first time this play has been released to amateur groups and we are so excited to be involved. The plan is for it to be a world record attempt and to yet in the Guinness book of records as the play to be perform in as many towns as possible in one year."

A donation of proceeds from the show goes to the Leukemia Fund and opening night cash will go to the Hospice.

The show will be at Academy Theatre in September, and will be holding auditions in May for actors who want to take part.