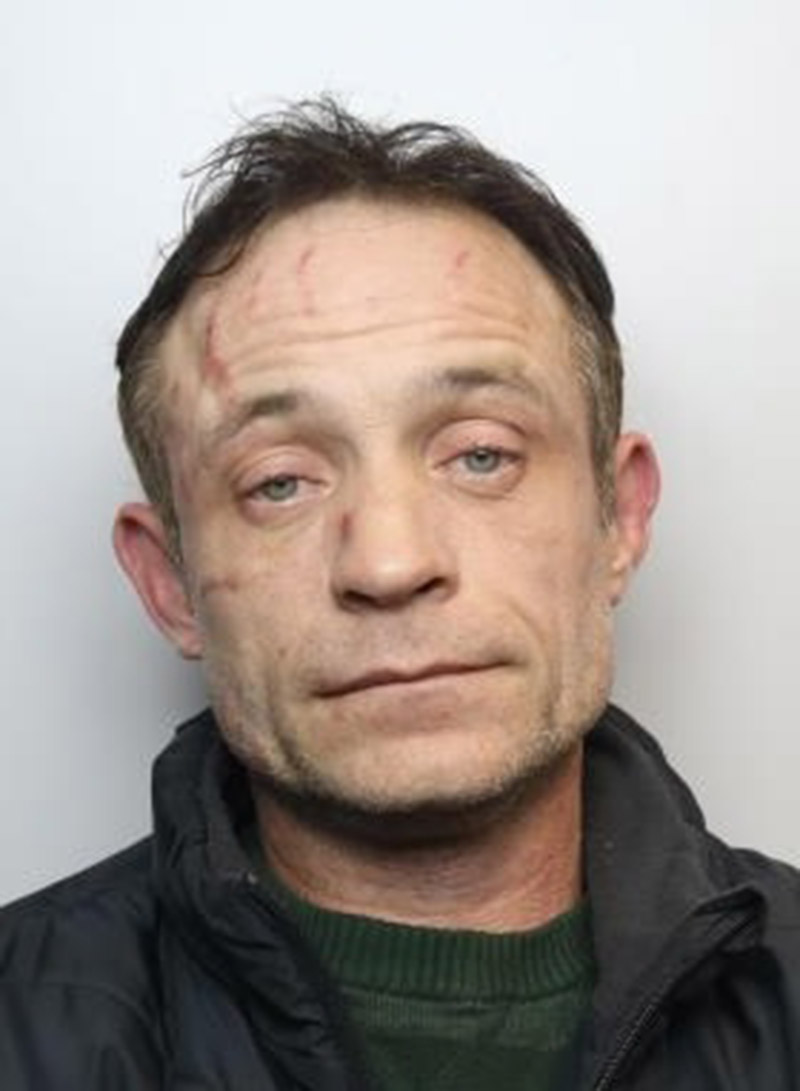 A MAN who pretended to be a gardener to gain access into people's homes has been jailed.

James Cawley, 42, of Smithies Lane, was found guilty of burglary and attempt burglary after being caught while in the home of a couple in their 70s and also disturbing a 68-year-old woman as she napped on her sofa in a separate interview.

In each case, he told them he was a gardener looking for work and had been knocking at their door for some time.

He was told to leave and did not take any property. Cawley was sentenced at Sheffield Crown Court on Wednesday September 26 to three and a half years in prison.

At around 3.35pm on Saturday March 31, Cawley entered a property on Pogmoor Road in Barnsley – the home of a couple in their 70s. He was disturbed by the couple’s 31-year-old daughter who was visiting at the time.

When approached, he asked her if they needed any gardening done before being told no and leaving. The woman reported the man to police.

Around an hour later, at a property on neighbouring Pennine Way, a 68-year-old woman woke up to find a man standing in her living room.

She told him to get out and again he said he was offering garden services before leaving.

The victim contacted police, the incidents were linked and a search of the area was carried out.

Cawley was found by officers in the back garden of a property on Redbrook Road and was arrested.

CCTV put him at the scene of the Pogmoor Road burglary as well as being identified by his clothing and scars.