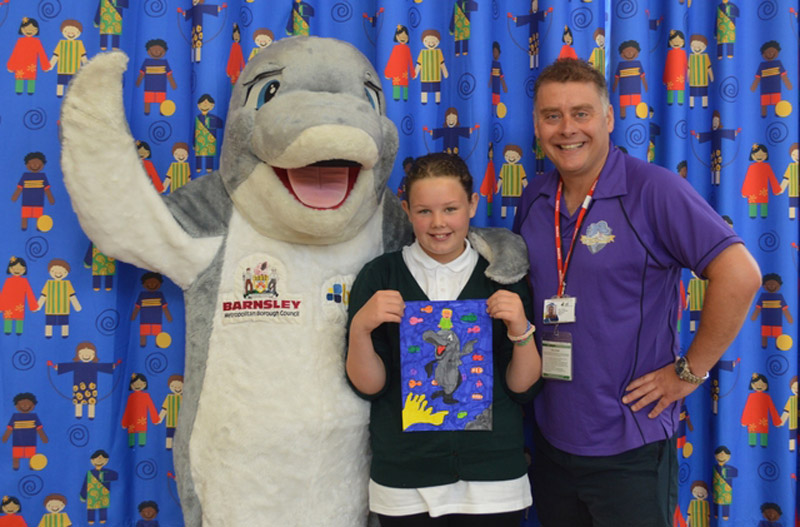 OVER 700 pupils from schools in Barnsley have recently taken part in a campaign that highlights the dangers of water during the summer months.

Fifteen schools in the town embarked on a design competition, organised by leisure operators BPL, where young people from years one, two and three were tasked with designing a poster that depicts swim safety.

All the designs were obtained from the schools, BPL narrowed them down to ten finalists and the final winner was decided upon by the editorial team from the Barnsley Chronicle.

Forest Academy pupil Elle-Ja Hull, 10, was the overall winner and her design has been made into posters, leaflets and badges which will be distributed all over the borough to raise awareness of swim safety.

Joni Millthorpe, Metrodome facility manager, said: "Swim safety especially around the summer months is extremely important and if we can raise this awareness through a great competition that allows the winning design to be the visual for the campaign is brilliant."