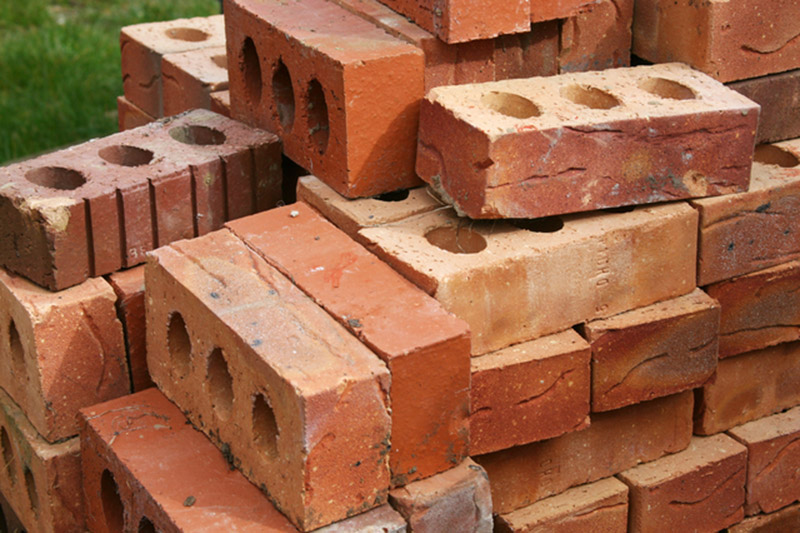 PLANS have been submitted to Barnsley Council to build five houses on the former fire station site in Royston.

The application has been submitted by Shawfield Developments Ltd, which wants permission for detached houses with integral garages.

The fire station shut in December 2012 after it was decided by authority members the new station at Cudworth would provide 'more than adequate' cover for surrounding areas.

There had been initial hopes the station could be used by the community but the site is currently not in use.

Coun Tim Cheetham says that he welcomes plans to build on the site.

"It's an odd bit of land and just having a derelict building on the site is not a good thing.

"It looks like it's going to be a nice development of five houses so I'm fairly pleased.

"I think most people in Royston would like to see the fire station still there but that isn't possible, it's been and gone."