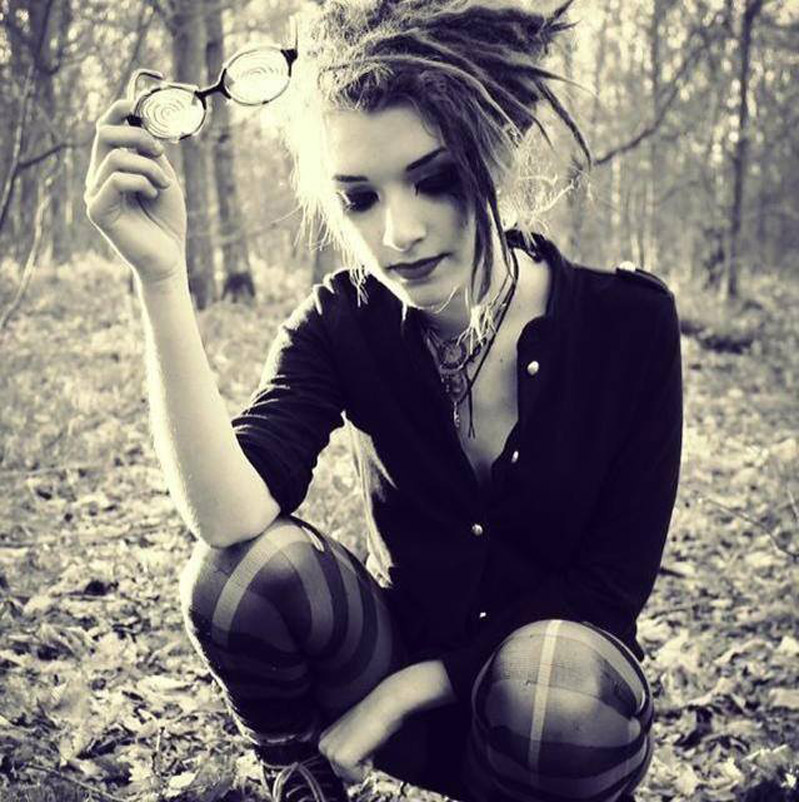 THE LINE-UP has been anounced for the Darton-based Coalfields music festival.

The event - on July 26 - features The Mighty Vipers which included members from the now defunct Catch-It Kebabs.

Brighton's Black Rooster Black Shag will bring some 'rock and roll noir' to the festival and Barnsley singer-songwriter Lauren Tate is also performing.

The Worsbrough Village teenager is approaching one million views on her YouTube channel and has a global social media fan base of about 20,000.

The festival was founded in 2007 and as a non-profit organisation, any monies raised at the festival goes directly to good causes.