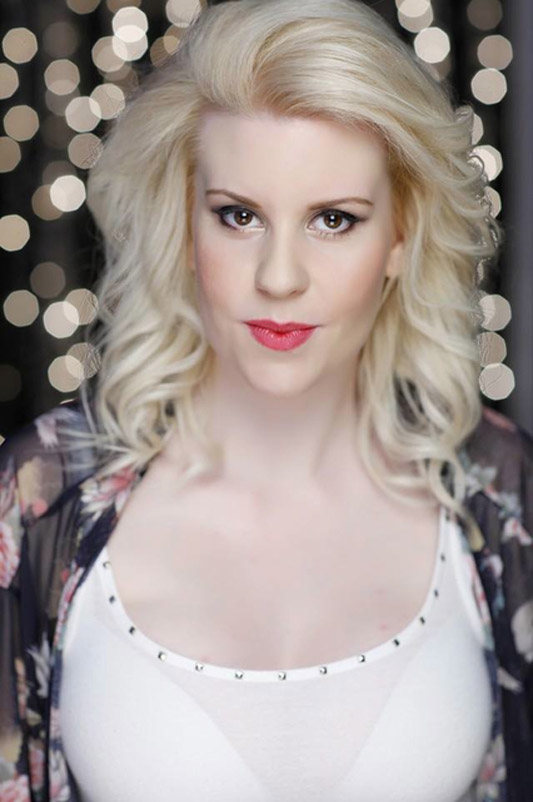 A BARNSLEY lass is all set to swap the classroom for the catwalk.

Rebecca Skelley, 21, a classroom assistant, has been selected as a Miss British Empire Rotherham 2014 finalist and will be hitting the catwalk at the end of May.

This is Rebecca’s latest success after previously competing in the Miss South Yorkshire beauty pageant in February.

Rebecca, of Rotherham Road, Smithies, will be marked by the judges over four rounds, including jeans and t-shirt, outfit of choice, swimwear and formal, as well as an interview with the judges.

The winner will go on to compete in the Miss British Empire UK final which will be held in London in October.

The UK winner will then win a once in a lifetime trip to LA and will also have the chance to represent England at Miss Tourism Planet in Greece.