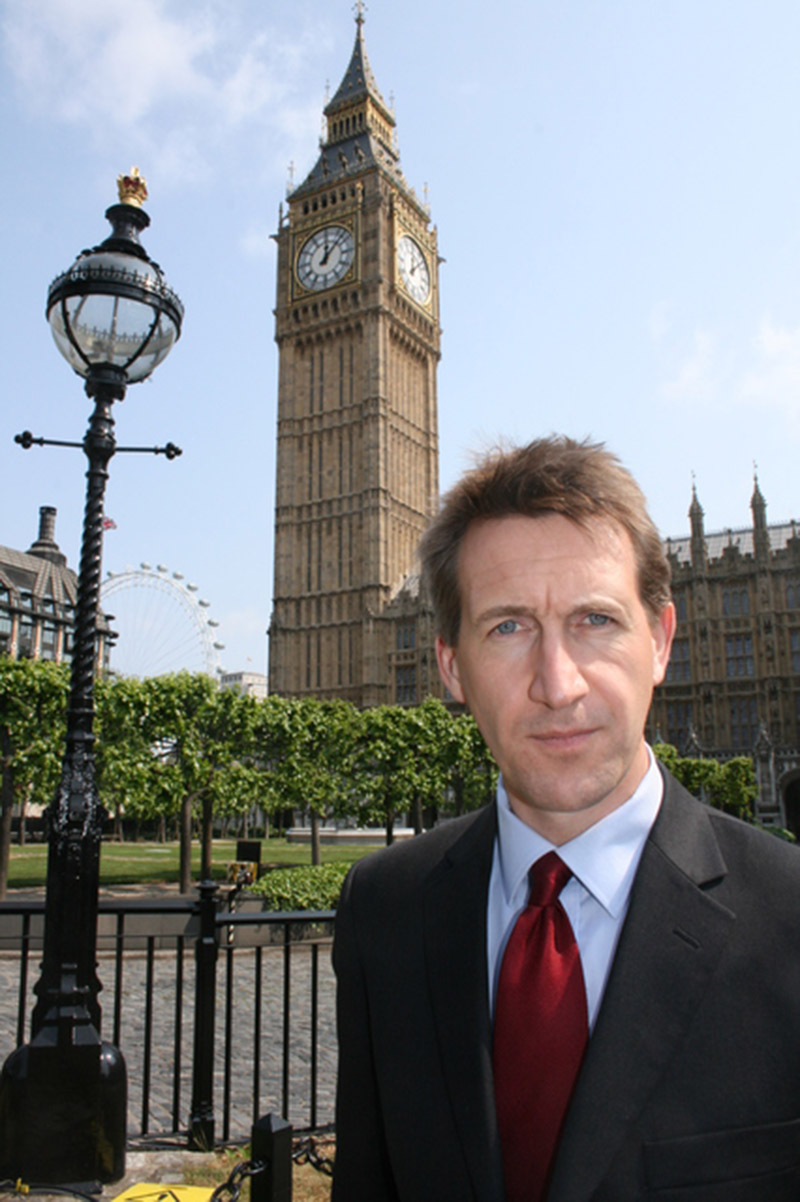 CHANGES to the way tax credits are handed out is to see more than 300 couples in Barnsley lose up to £4,000-a-year , an MP has warned.

Barnsley Central MP Dan Jarvis said from April 6 the changes will take come into play which will affect local couples who are in part-time work and have children.

The new rules introduced by the government means that couples that earn less than £17,700 will need to increase the number of hours they work from a minimum of 16 to 24 hours per week or they will lose all their working tax credit of £3,870 per year.

Dan added: "I believe this is deeply unfair and proves, yet again, that the government are out of touch with parents feeling the squeeze and struggling to juggle work and family life.

“For a couple with children losing around £4,000 a year, or £75 a week, renders going out to work, pointless. Unless the government see sense, it means that over 300 households in Barnsley, now have just eight weeks to find additional hours at work or it means going out to work won’t pay and they’ll be better off on benefits. That makes no economic sense at all.”

Will you be affected by this change? What do you think?