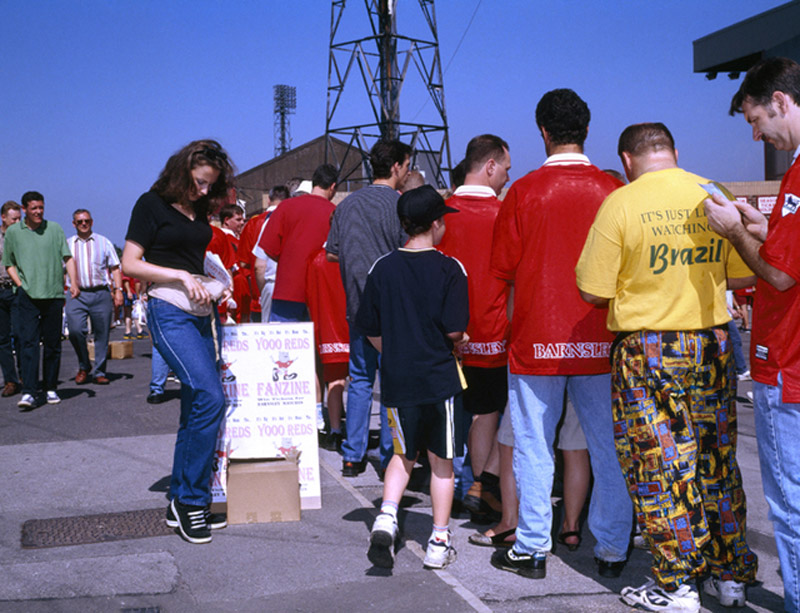 A NEW exhibition will celebrate everything Barnsley FC - including historic season almost 20 years ago when they won promotion to the Premier League.

The free exhibition will start in Experience Barnsley on June 14.

It’s Just Like Watching Brazil will look at the international players that have graced the Oakwell turf, the cherished 1996/97 season plus the travels and travails of Barnsley FC fans as they follow their team and sometimes their country to places far and near.

Visitors will be able to find out about the team’s world class players including the Republic of Ireland’s Mick McCarthy, England’s Tommy Taylor and the Chilean brothers George and Ted Robledo.

A spokesman said: "Expect to see rare film footage of Tommy Taylor at the height of his footballing career playing in the All-Stars team at his old stomping ground Oakwell in 1956; a precious pennant given by George Robledo from his days as a player with ‘Colo-Colo’, a top flight Chilean team, to his old School headmaster; a specially commissioned set of images by English photographer and producer of The Homes of Football – Stuart Roy Clarke; and learn about Barnsley lad George Raynor who went on to become the greatest coach England never had."

It runs until September 14.