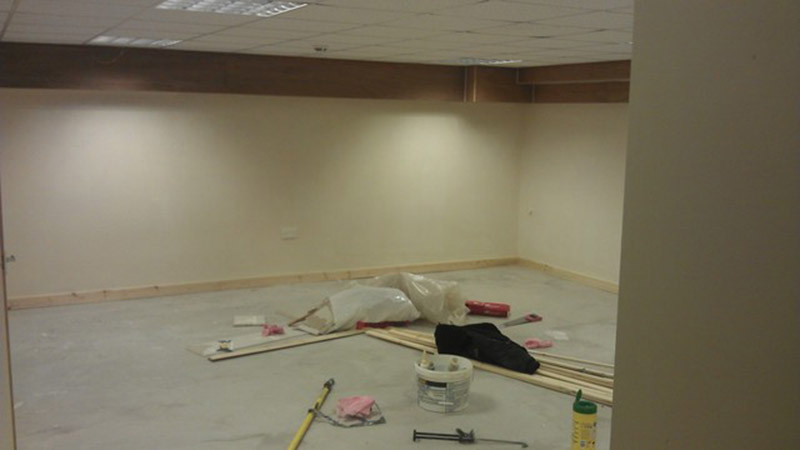 A COMMUNITY group in the Dearne is looking for some local graffiti artists to decorate the walls of a new recording studio.

The Dearne Playhouse secured £40,000 in the latest round of funding from Coalfields Regeneration Trust to convert a derelict basement into a series of recording rooms and performance spaces for use by musicians.

Spokesman Julie Medlam said: "We really like the idea of letting local people make their mark. We were so lucky to get this funding to finish the project as it was the last round of funding before the money got pulled and we just want to make the most of it.

"We thought it would be a great opportuity to give people an outlet to show their work without getting in trouble."

The huge basement area of the theatre had already been part converted for a music project but had been left abandoned for over five years when funding dried up.

The influx of the cash means the project can at last be finished and - when it opens - it will offer recording booths and sound sudios and even a small perfomance area where families can be invited in for showings and performances.

If you'd like to get your artwork featured in the studios, comment in the box below and we will pass it on.