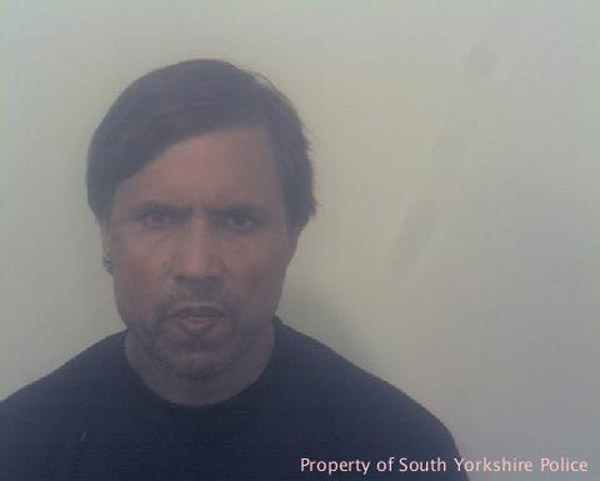 Victims Of Horrific Assault Speak Out

THE VICTIMS of a horrific and violent attack have revealed their terror during a court hearing where  the man who assaulted them was jailed for 16 years.

Ajit Sekhon, 59, of Kirkland Gardens, Monk Bretton, has been jailed for over 16 years for assaulting a 55-year-old woman and a 31-year-old man - causing serious injuries to their head and hands.

In victim statements read out in court, the woman said she was in constant pain.

She added: “I required immediate surgery to the wounds on my scalp and required a blood transfusion.

The man, who is having physiotherapy to try and improve the use of his hands, said he was having to delay going back to work as a carer and was also in constant pain.

“I often have mental flashbacks to the incident itself,” he added. “Often, if I hear sirens, I will think back to the assault.”