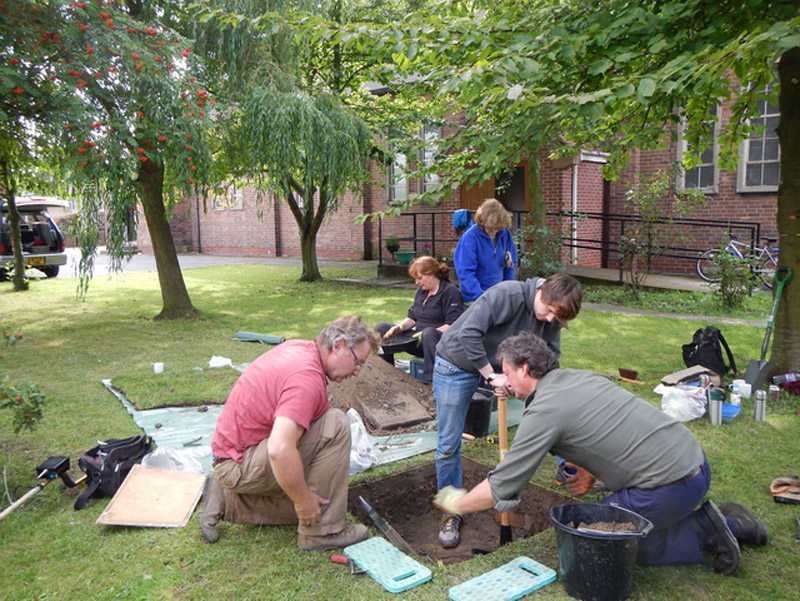 ATHERSLEY Archaeologists showed off their remarkable finds this weekend.

The finds come from test pits dug all over Athersley and New Lodge last September as part of the Romero Communities’ history project.

Some of the star finds include a piece of pottery more than 600 years old, a Georgian fob seal used by a gentleman to sign letters, Victorian clay tobacco pipes and a potty – a small clay ball used in the miners’ traditional game of knurr and spell or nipsy.

Carol Clair, of Romero Communities, said: “Last September was amazing because of what we found.

"Who would think there was so many clues from hundreds of years of history before most of the houses were built? Some 20 adults and more than 100 pupils excavated 42 test pits and washed all the finds in three weeks.”

This year most test pits will be dug this month and in July.

Anyone can become an Athersley Archaeologist as the team provides the tools and training.