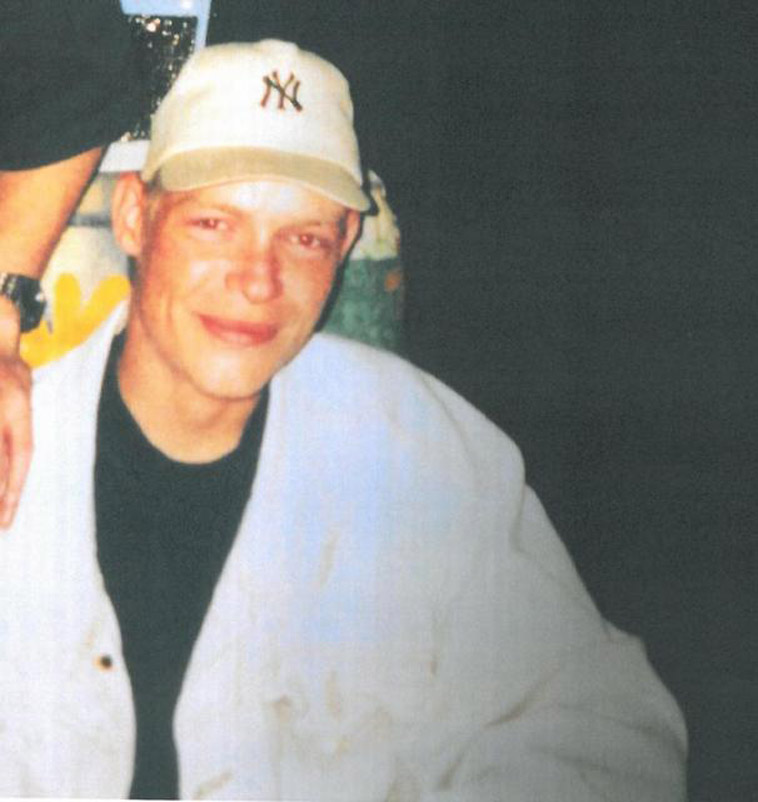 A BARNSLEY man left critically injured in a mysterious incident at Cundy Cross may be able to shed some light on what happened after regaining consciousness.

Craig Howson, 33, suffered life-threatening head injuries and has been in an induced coma since the incident on Rotherham Road between 10.30pm and 11pm on April 8.

Police have not been able to determine whether Mr Howson was hit by a car or was assaulted but detectives hope they may be able to ask him after he regained consciousness last week.

Det Insp Jade Brice said: "The investigation is ongoing and we have not identified any evidence of foul play. There is no evidence to suggest he has been assaulted at this stage.

"On a positive note Craig is recovering and breathing by himself and is also able to communicate with his medical team through blinking.

"We have not formally spoken to him as we are bound by what medical professionals tell us but we are looking to speak to him in the immediate future.

"We're hoping he'll be able to remember what happened but there's a chance he won't.

"It is going to be a long term recovery for Craig and he is looking at spending a long period of time in hospital.

"He has a brain injury and facial injuries consistent with him striking the pavement."