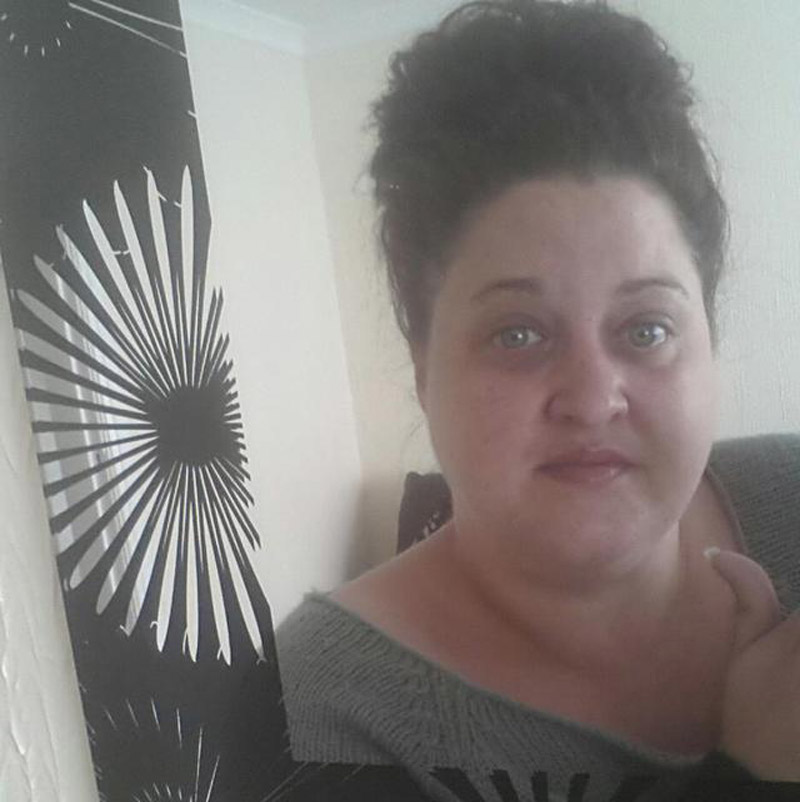 FRIENDS of a 36-year-old Barnsley mum who died after suffering two strokes have recorded a charity song in her memory.

Clare Broomhead, a single mum, suffered a stroke on December 27 and died from her second just two weeks later.

Clare, from Berrydale, Worsbrough Bridge, had been friends with Shelley Whitehead who lives nearby since they were children.

Shelley and her husband Andy decided it would be a fitting tribute if money could be raised for the stoke unit at Kendray where Clare had looked after.