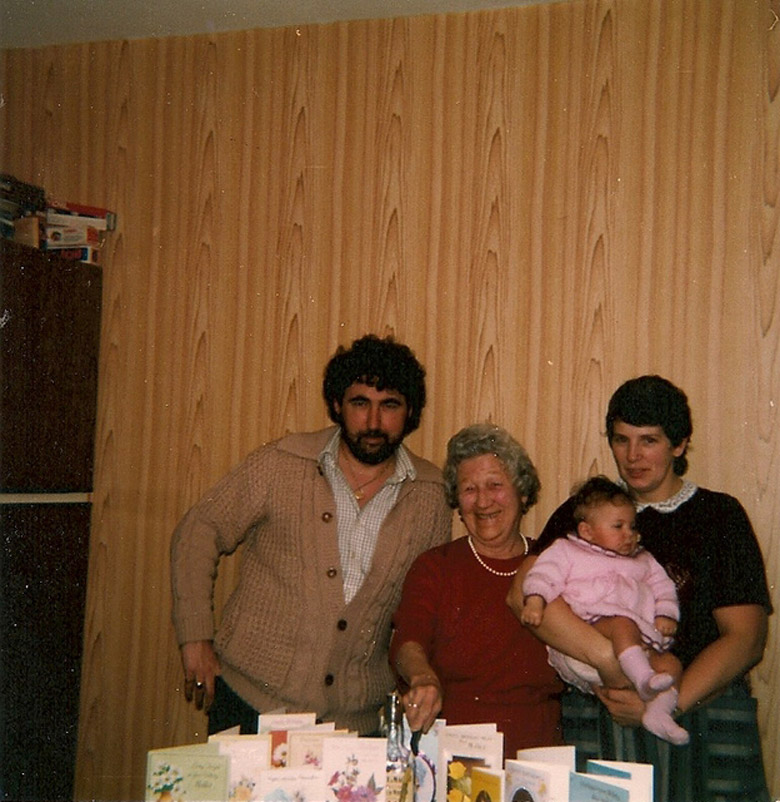 A WOMAN is trying to find the brother she only discovered she had a few months ago.

Chris Jordan, 61, now lives in Lancashire but grew up in Grimethorpe and believes her half brother, Douglas Lockwood, may still live there.

She found out about Douglas's existence through the Ancestry UK website, which revealed he was born on September 8 of 1942.

She and Douglas have the same father, also called Douglas Lockwood, but a different mother.

Chris said: "I know that Douglas's mum was called Mary Ann Sharma and his mum and dad got married on October 8, 1942. His mother died the year after.

"My dad then married my mum in 1946, and they went on to have four children, which I am one of. I was born in Grimethorpe and we all grew up there.

"As far as I know, my brother is still there now. The whole thing came as a complete shock to me as I had absolutely no idea that he existed.

Chris, whose parents are no longer alive, has lost contact with her three siblings.

"It would be really nice to get in touch with him, even it's just an email or a telephone conversation," she added.

"I'd love to hear from him just to find out about his life and know how he is."