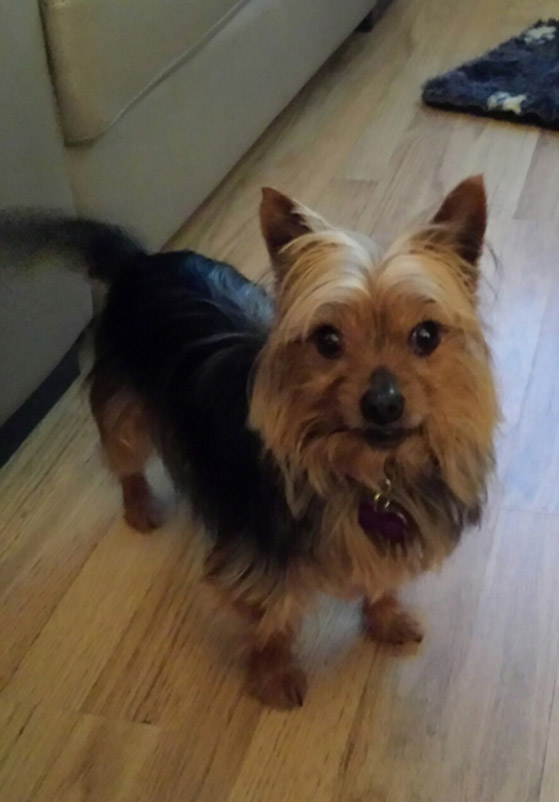 A MUCH-LOVED pet dog had to be put to sleep after it was attacked in a park.

Pip, an eight-year-old miniature Yorkshire Terrier, was being walked by owner Emma Lax in Wilthorpe Park last Tuesday when she said a dog similar to a pitbull ran at it.

Emma, 21, of Granville Street, said: "I picked Pip up and the dog just took her out of my arms. It had her in her mouth around her middle and was shaking her.

"I was kicking the other dog but the woman with it just stood there and didn't do anything. It went on for a few minutes and then it finally let go of Pip."

Emma said the dog responsible was brown with a white chest.

She asked the woman for her name and number, which subsquently turned out to be false, before running to a nearby vet for help but was told Pip had broken ribs and a torn lung and probably wouldn't survive the operation, so she chose to have her put to sleep.

"It was a difficult decision because she was my baby and I'm going to miss her - I'd had her since she was a puppy."

Emma reported the attack to the police but has been told there is nothing they can do except advise the owner of the other dog to ensure it is put on a lead.

After Emma's story was posted on We Are Barnsley's Facebook page, other dog lovers have come forward to say a dog of the same description had been involved in other attacks.