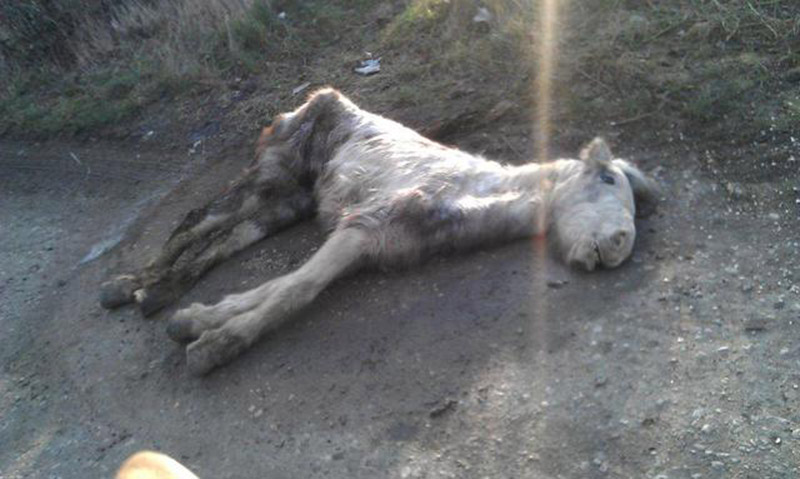 Horse Dumped And Left To Die In Barnsley

INSPECTORS from the RSPCA are investigating after a horse was dumped and left to die on a footpath in Barnsley.

The animal was found by a member of the public in woods in Clayton near Thurnscoe last Thursday - it was thought to have been alive when it was dumped but had died by the time officers arrived.

A spokesman for the RSPCA said they were called by a passer-by and sent an inspector straight out. She added: "Unfortunately, the horse had died before we got there.

"We believe this poor animal has been dumped out of the back of a truck or van to die, probably because the owners didn't want to pay for a vet to treat it or the knackerman to dispose of it.

"We have seen a number of similar incidents in South Yorkshire, particularly in the Doncaster area, in recent months."

Anyone who has any specific information about who the owners are should call the RSPCA on 0300 1234 999 and ask to leave a message for inspector Tamsin Drysdale.

END_OF_DOCUMENT_TOKEN_TO_BE_REPLACED 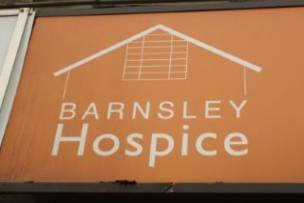