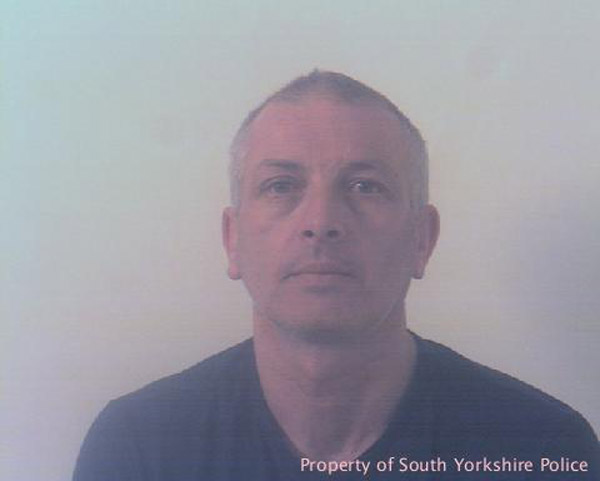 A BARNSLEY drug dealer has been jailed for 15 years after police recovered around £1.4 million worth of drugs from property and vehicles in two counties.

Detectives seized 2kg of cocaine, 2kg of heroin and 49kg of amphetamine during the course of the investigation.

DC Shaun Peel, of South Yorkshire Police, said: "This has been a long and complex investigation into the wholesale supply of Class A and B controlled drugs in South Yorkshire and the East Midlands.

"The number of charges brought over the course of the investigation is testament to the dedication and determination of a small group of officers who have worked on this covert investigation."