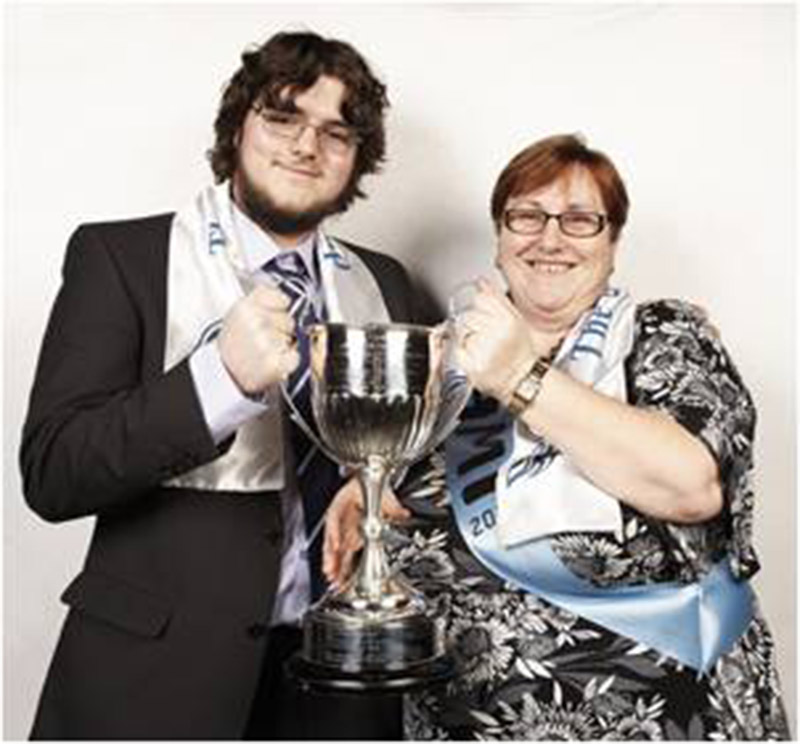 A BARNSLEY woman who had never been abroad before has won two luxury holidays after setting up her own business.

Karen Boardman, from Thurnscoe, started selling Kleeneze 18 months ago but she's already turned over £100,000 for the company and won a five-star holiday to Miami and one to New York thanks to her efforts.

She said: "I had never flown in my life - I was absolutely terrified because I wasn't trying to win a holiday I just wanted the sales trophy. But I ended up at the Waldorf Astoria in New York at the same time as the vice president of America. We had a ball."

Karen started up as an agent for the company because she needed to earn an extra £50 a week to help her son out while he was studying his A-Levels.

She now has 35 people working for her from as far afield as Devon, Scotland and Wales.