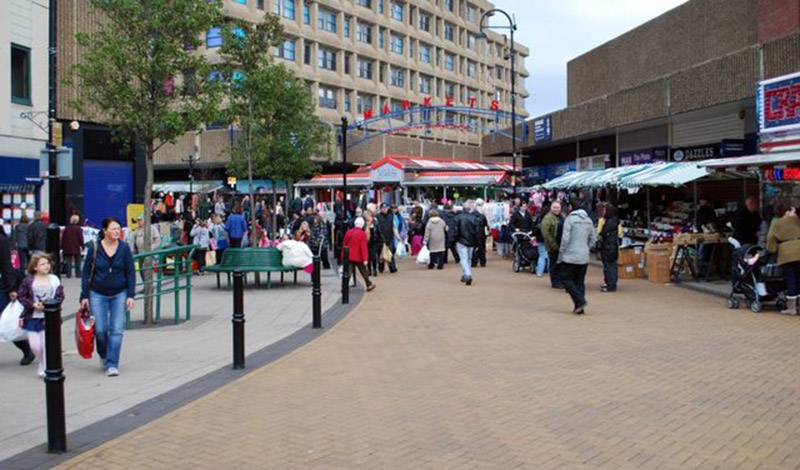 Thousands To Be Spent On Public Art

AROUND £60,000 will be spent on five new pieces of public art in the town centre.

The plan is to spend up to £20,000 on a piece for Barnsley Pals Centenary Square, and a further £40,000 creating four 'gateway pieces' at four points on prominent routes into the town centre.

County Way, Barnsley Interchange, Westgate near Morrisons and Town End roundabout are the locations that are set to gain artwork.

Sculptor Graham Ibbeson, who created the Dickie Bird statue, said the budget was quite small but said it could encourage people to be creative in coming up with something impressive on a limited budget.

He said: "It is a great opportunity to involve the creative core of this town, especially the younger end, get some young blood involved, and maybe work with the students."

Funding will include section 106 money which developers have to contribute to the community when they get planning permission for major projects such as housing.

The scheme is part of a wider contract of up to £75,000 advertised on the YORtender website which calls for a consultant, consultant team or creative company to manage and commission the artworks before next March.

It includes a further £10,000 to set up a public art strategy, and £5,000 for the development of a 'loan scheme' to bring other artworks to Barnsley in a partnership with Yorkshire Sculpture Park.

What do you think to this idea? Will it enhance the town centre? Are you in favour? Have your say below.