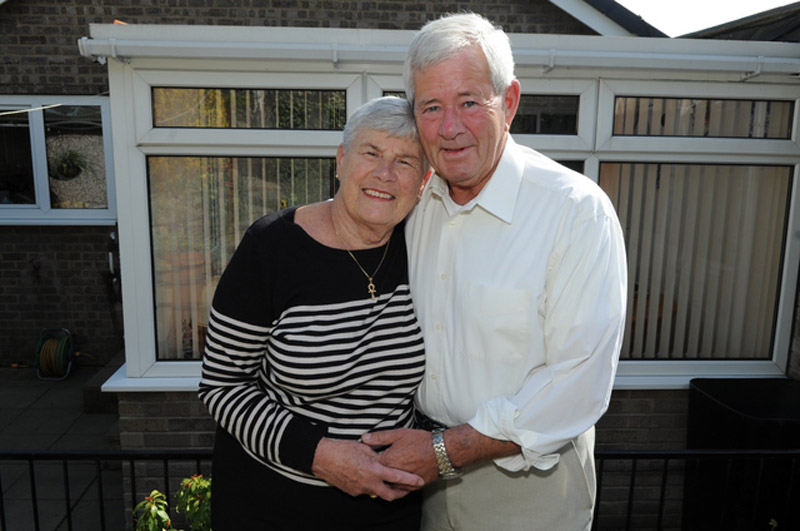 Couple Appear On TV After Nine Years Of Abuse

A COUPLE who suffered nine years of abuse at the hands of their neighbour appeared on television to tell their story.

Barry and Phyllis Roddis were on Channel Five show The Nightmare Neighbour Next Door last week.

Mr Roddis, 73, suffered a nervous breakdown in 2012 as a result of the years of torment at the hand of neighbour Barrie Barker.

Mr Barker was last year jailed for 12 months for breaching an anti-social behaviour order put in place to stop him harassing Mr and Mrs Roddis, but has been released early with an electronic tag.

Mrs Roddis, 72, said her husband is mentally not very well is now under a psychiatrist and on medication.

"The doctor has said it is acute depression caused by what we had to put up with. It's getting to the point where he doesn't remember things.

"It's been really difficult for him. I don't know if he will ever be any different."

Barker subjected the couple to a tirade of abuse including hitting Mr Roddis with a spade, smashing the couple's garden fence, playing loud music and shouting verbal abuse.