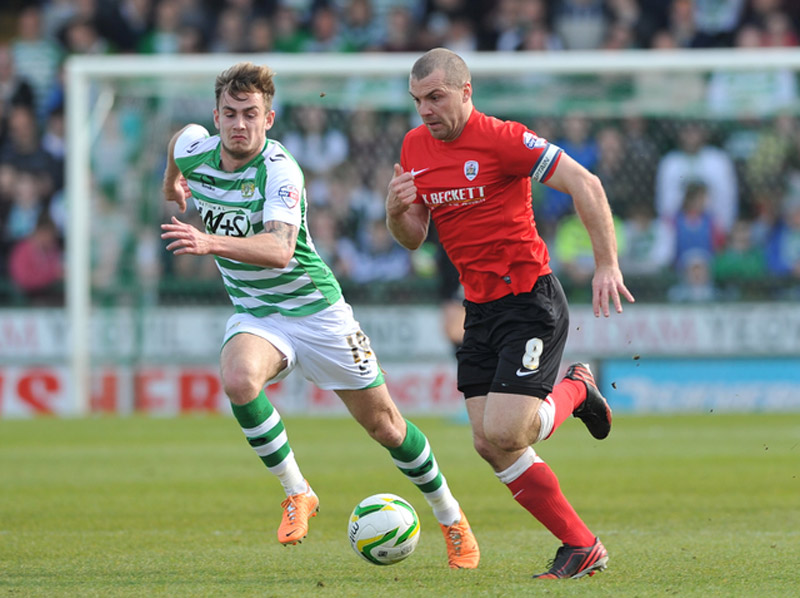 REDS captain Stephen Dawson is scheduled to answer bail in the summer following his arrest as part of a spot-fixing investigation.

The National Crime Agency, who arrested the 28-year-old as well as six players from Preston North End, confirmed that the footballers will speak to police again in 'late June'.

Dawson, who has been at Barnsley since January 2012, has played over 80 times for the club but his contract is due to expire in the summer.

A club statement said: "Barnsley Football Club is aware of reports in the media in connection with an investigation into individuals suspected of conspiracy to commit acts of bribery and money laundering relating to conduct during football matches.

"At this time the club has no further comment to make."

The exact details and dates of the alleged offences have not been revealed.