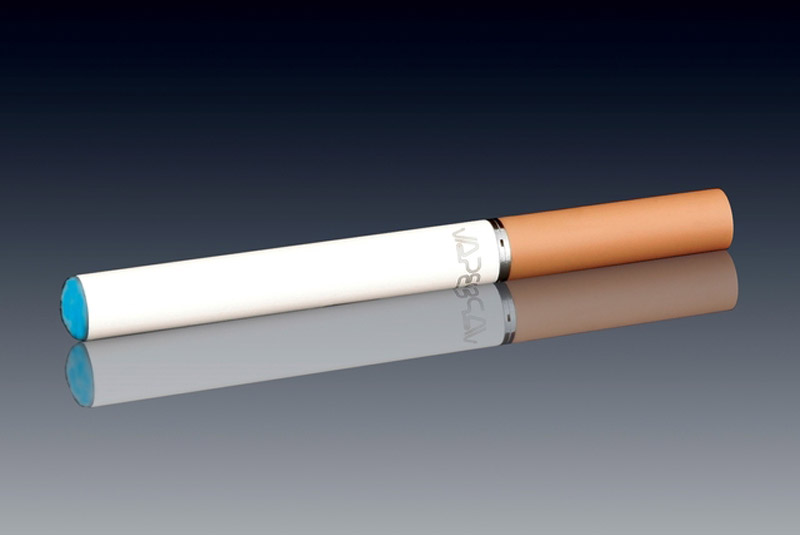 FIREFIGHTERS have warned about the potential dangers posed by e-cigarettes after a string of fires caused by the devices and their chargers.

Fires at seven premises are believed to have been caused by e-cigarettes in South Yorkshire in the last year, including one last year on Doncaster Road, Barnsley, which tore through a property.

E-cigarettes are commonly charged via a USB port and fire investigators think blazes start because they have been left to charge too long, are charged on or close to soft furnishings, or because the charger itself is faulty.

Head of community safety Kevin Ronan said: "Fires caused by e-cigarettes are an emerging trend which, two years ago, simply did not exist."