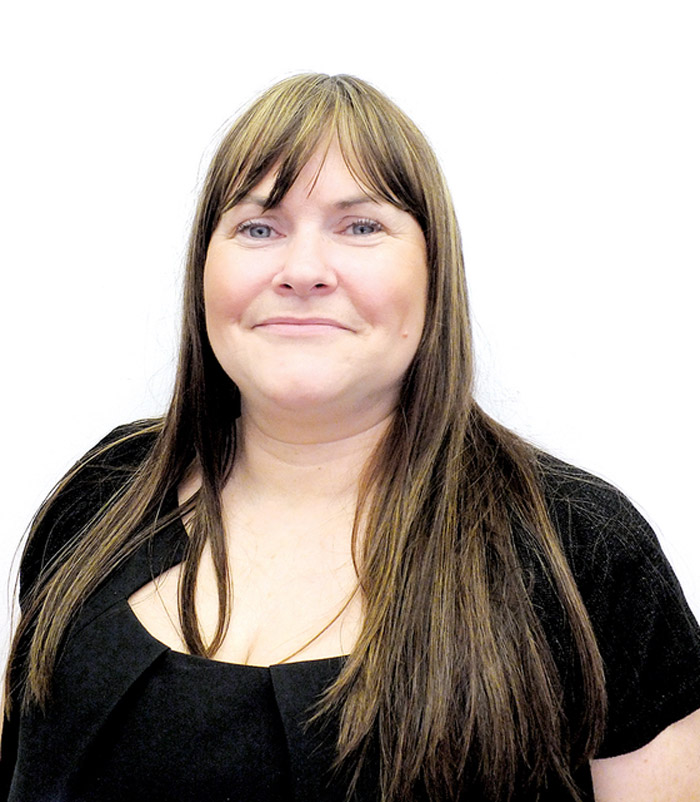 A HATE crime co-ordinator has been appointed by the police to deal with incidents in Barnsley.

Last year there were 240 hate crimes reported in Barnsley - defined as prejudice against race, religion, sexuality or disability.

The new co-ordinater Fiona Thompson manages police investigations and also works with the community to enhance the perception of how the police deal with such offences.

She works with bodies including the council and the Lesbian Bisexual Gay Transgender Forum to encourage people to report such crimes.

She said: "Hate crime can be anything to people shouting in the street to criminal damage to serious assault to a death.

"A lot of people normalise it and think they should put up with this type of behaviour and we trying to make sure it's reported to us."