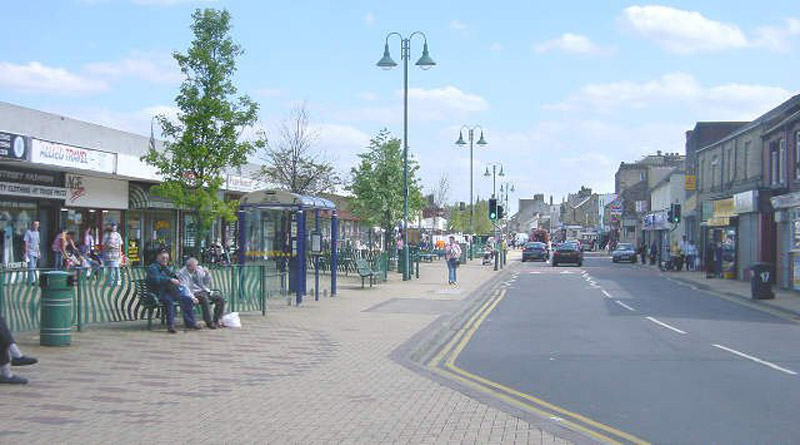 OVER 200 people have signed a petition to stop the removal of the public toilets on Wombwell High Street.

The toilets were closed by the council on April 1 and could be demolished. Kevin Hardman, 51, of Middlecliff Lane, Middlecliff, spent the day gathering support to save them.

He said: "A lot of people have said if the toilets were maintained properly and clean that they would not mind paying 20p to use them.

"I think all the signatures should shame the council about the decision to close them because it's so unpopular."

Coun Dick Wraith admitted that it's sad the toilets have closed, but said there is little hope that they can be saved.

He said: "The final decision has been made about the toilets. There has been a lot of vandalism and we have been chucking money away fixing the problems there."

Dick said he is in favour of retaining the building as a sort of kiosk.