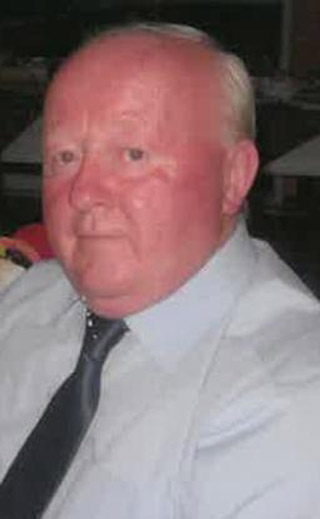 THE 60-year-old man who died in hospital after an incident at Thurnscoe Working Men's Club has been named as William O'Hara.

Mr O'Hara, from Thurnscoe, sustained life-threatening injuries following an incident at the club, on Stuart Street, at around 5pm on March 29.

He was taken to Barnsley Hospital where he died om Monday evening.

Mr O'Hara, who was known to his friends as 'Willy', was socialising at the club when it is alleged he became involved in an altercation with a 53-year-old man.

Early indications from the post mortem examination suggest that Mr O'Hara died as a result of a head injury. However, further tests are being carried out.

A 53-year-old man has been arrested on suspicion of murder and remains in police custody.