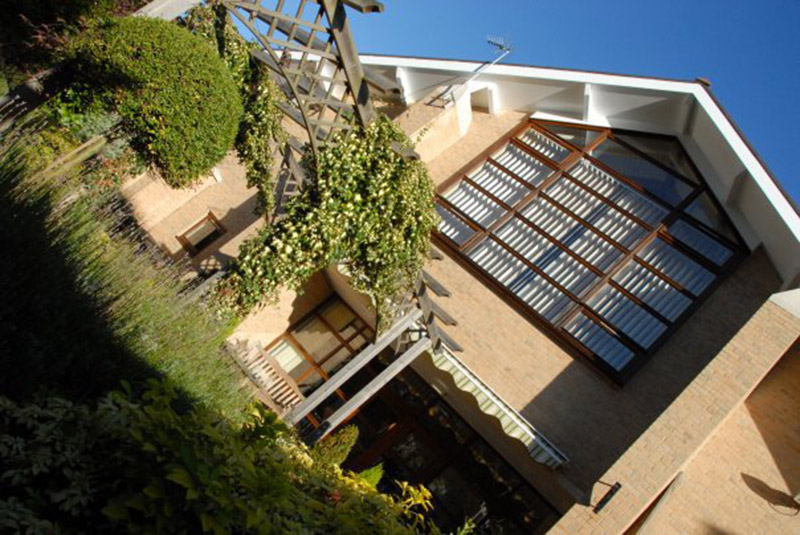 BARNSLEY Hospice is launching a campaign to convince locals to donate more stock after it emerged some bogus rag collectors are scamming people.

Dawn Charlesworth, the retail services manager at the Hospice, says the amount of goods being donated to the charity shops have declined by almost ten per cent - between April and December 2011 30,955 bag loads of goods were donated, compared with 34,280 over the same period in 2010.

She believes the problem is that people are tightening their belts and weighing clothes in themselves with local rag men - but says problems around charity bag collections that get put through people's door is making the situation even harder.

She said: "We know people are hard up but we just would like people to think how much money these bags of clothes could raise for the Hospice. People might weigh something in for a fiver, but we would get so much more than that if we sold it through our shops.

"We do not come out and put bags through doors because there are so many issues that we've heard of. There are bogus collectors who are ripping off charity logos and taking the money themselves. We've even heard of times when legitimate charities have left bags - but when people have put them out for collection someone has driven around and stolen them before the charity could get to it.

"We don't put bags out and we hope we don't ever have to resort to that because there are so many problems with it."

The Hospice has to raise £1.9 million every year to stay open and nearly nearly £900,000 of that is generated by its shops. Last year, it raised £90,000 in selling rags alone, as it gets a higher rate of 15-20p a kilo with it being a charity. Dawn added: "We have had a problem over the last few years with the recession - people are hanging on to their clothes for much longer and, while they are still shopping, we noticed that we are getting more of the cheaper brands like George and Primark.

"People want to shop with us and support us but we have got to work out how to keep that supply for the demand - that's the dificulty. “What we want to do is get the word out that we really need to replenish our stocks, especially to those people who might not have thought of donating goods to us before. All the money spent in our hospice shops stays in Barnsley and helps people in the town at a time in their lives when they need it the most.” Barnsley Hospice, at Gawber, provides inpatient and day care for anyone in Barnsley with a life-threatening condition, not only cancer patients. It also offers care in patients’ own homes as well as a range of other services. All care is free to the patient. Staff are now considering ways of making it more convenient to donate goods to the hospice shops. These could include extending opening times or doing more collections in communities.

END_OF_DOCUMENT_TOKEN_TO_BE_REPLACED 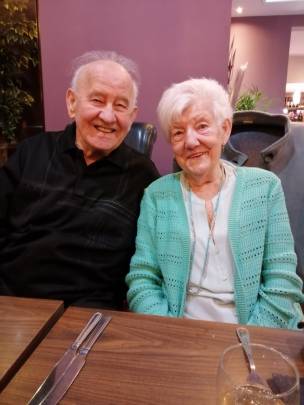