Lewis, 86, has delivered thousands of masks 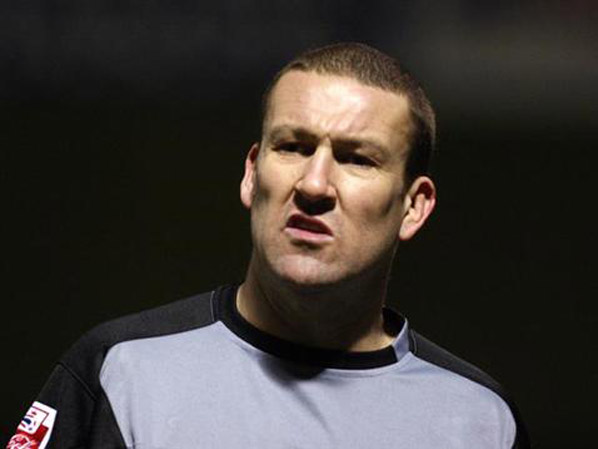 BARNSLEY-BORN Mark Crossley has returned to his hometown club as the Reds' new goalkeeping coach.

Crossley, 44, made over 300 appearances between the sticks for Nottingham Forest and won eight international caps for Wales during a 24-year career.

Crossley joins Mellon's replacement, Chris Hutchings, on Wilson's new-look backroom staff in a bid to stave off relegation from the Championship.

Lewis, 86, has delivered thousands of masks