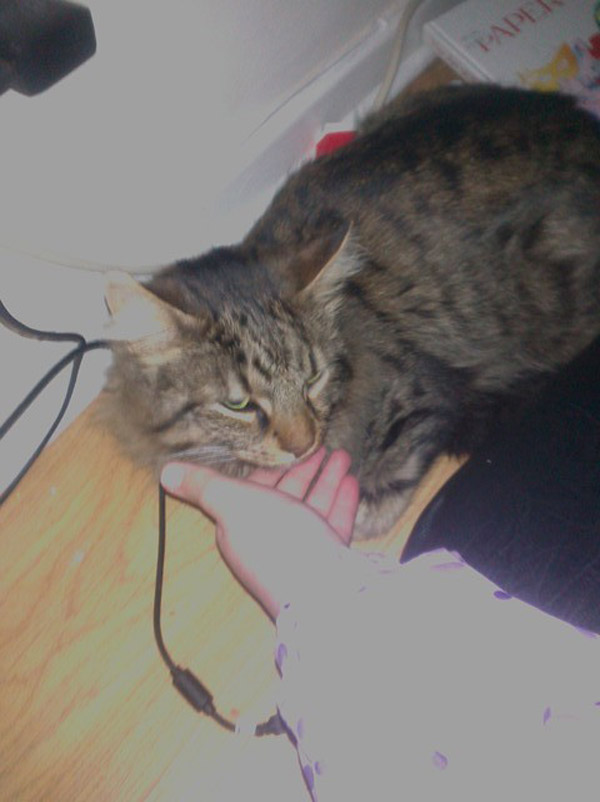 A DISTRAUGHT cat owner had to put her beloved pet down - after someone poisoned it with anti-freeze.

When she returned home from work in the afternoon, the cat still refused to eat.

"It wasn't like him, so I took him to the vets," Maggie said. "He had blood tests and the results showed that someone had given him anti-freeze.

"He had more tests over the weekend and was put on a drip but his kidneys shut down on Sunday. I am heartbroken that someone would do this to an innocent animal."

A spokesperson for the RSPCA said: "An officer is looking into this incident. If anyone has any information regarding this, or of other incidents in the area we would urge them to contact the RSPCA on 0300 1234 999."