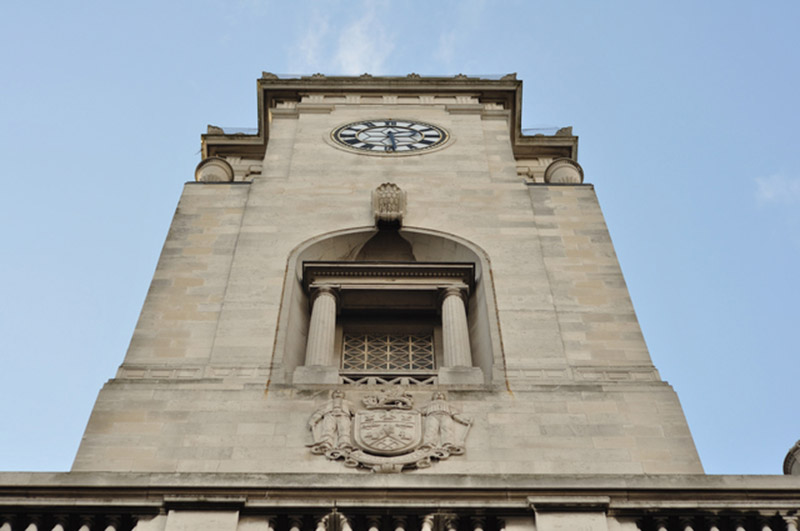 Sandhill Court sheltered housing scheme in Great Houghton will close and the building will be demolished, following a decision made by Barnsley Council's Cabinet members today.

The scheme currently offers 29 units of accommodation and in February there were only 14 dwellings occupied.

Members heard how the question of long term sustainability of the Sandhill Court sheltered housing scheme dates back to 2004, and the potential closure and demolition of this scheme was initially discussed with the council in 2008. However, because of concerns about the availability of suitable alternative older persons’ accommodation in the area, it was recommended that further investigations be carried out.

A spokesman said: "The subsequent report was then delayed as the council hoped that there would be the opportunity to secure funding to build a new facility to replace the scheme. However, as a result of the recent change of Government it is now evident that there will be no opportunity to build any new social housing for the elderly in this area in the next four years."

Cabinet members noted that there are now only five residents left within the scheme who will require re-housing following the decision to close the scheme. This is because a number of suitable alternative housing options for older people have recently become available in the locality, particularly as a result of the opening of the new Extra care scheme at Cherrytree Court, Goldthorpe.

Following the demolition the land will be used for housing development.