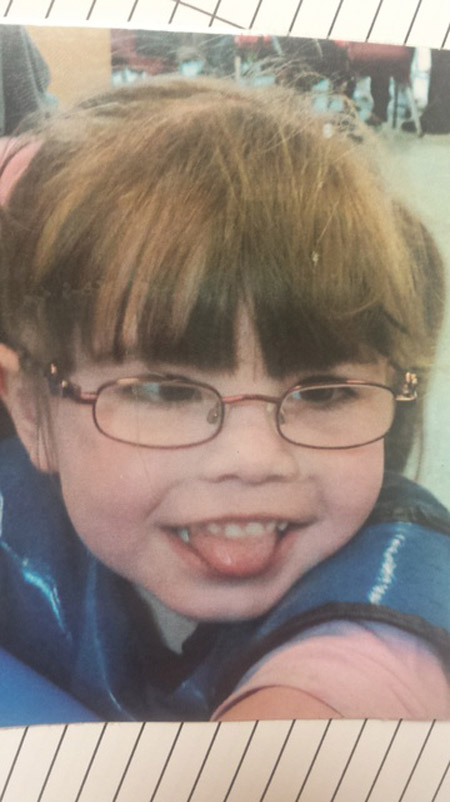 A CHARITY is hosting a fundraising night to help a five-year-old girl get her mobility back.

Briony's Gift was set up by Meayla and Darron Woodward after their daughter died in 2007, aged three, after a two-year battle with neuroblastoma.

The charity - which raises money to help provide other children undergoing treatment with gifts or wishes - is hosting a fundraising night on March 28 at Barnsley Trades Club, on Racecommon Road, for Morgan Bailey, five, from Silkstone Common.

Morgan, who suffers with cerebellar hypoplasia, can't walk unaided and so the charity hopes to raise enough money to purchase her a £1,000 mobility trike.

"We are children's entertainers by trade and we met Morgan at a party we were doing," said Meayla, 33.

"I got talking to her parents, Emma and Kenny, and decided to help out as Morgan needed a trike but they did not know about going about it.

"Morgan's movements are difficult and jerky now, but the trike will make things easier for her so we are hoping to raise the money to buy it."