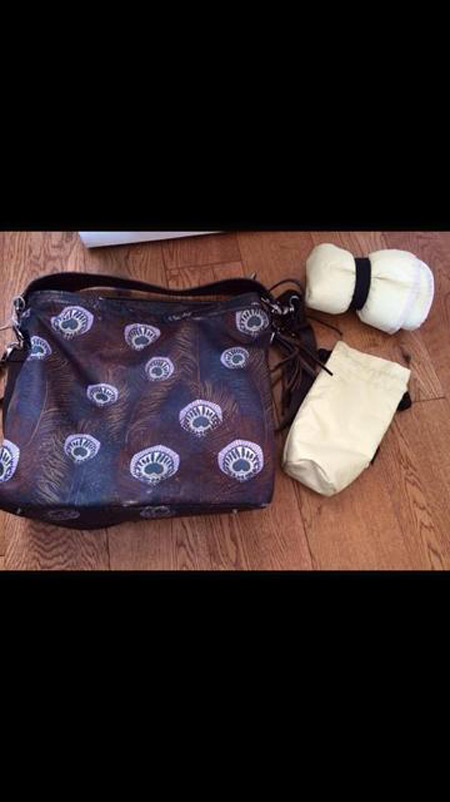 A HEARTBROKEN mum has appealed for thieves to return a bag which contained sentimental items dating back to her eight-month-old son's birth.

Katie Sidebottom, 26, of Upper Sheffield Road, was targeted by burglars in the early hours of Monday morning.

Although thieves got away with a purse containing money, a handbag and mobile phones, they even took a bag which is 'priceless' to Katie.

It contained baby Harry's first shoes, favourite toys and even a book which documented everything in his early days including records of height, weight and immunisations from birth.

"I am absolutely devastated," Katie said. "The other items can be replaced, but Harry's book is priceless to me, as it would be to any other mother."

Although most of the stolen items have now been found, the book is still missing.

"I just can't understand why they would take it as it is worthless to them. I am desperate to get it back."

Any information should be given to the police on non-emergency number 101.