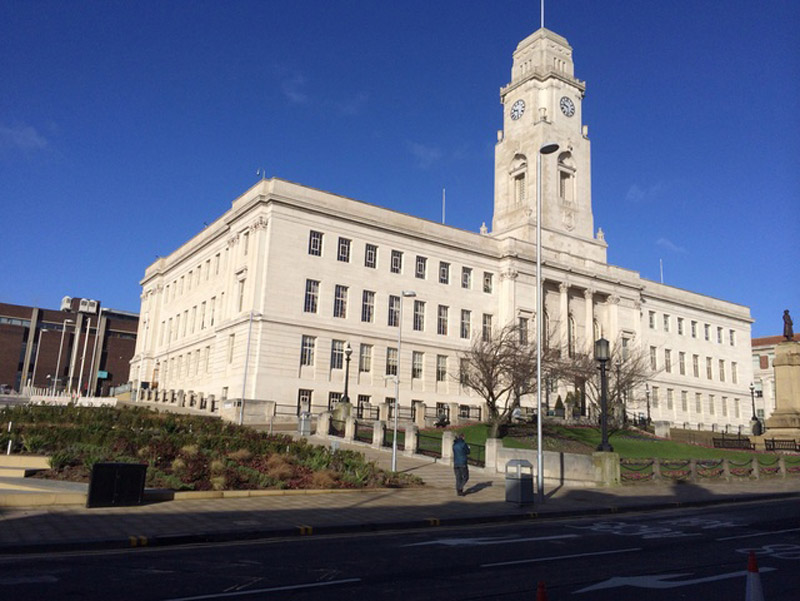 BARNSLEY Town Hall and its fountains will turn yellow from dusk this Thursday to celebrate the 100-day run-up to the Tour de France.

The Tour, which comes to the outskirts of the town on July 6, will see cyclists will enter from the A6024 Woodhead and Peak District area and the peloton will ride past Salter's Brook Bridge, over the Flouch roundabout, through Langsett on the A616, and leave the Barnsley borough at Midhopestones.

The Barnsley part of the route is an eight-mile stretch with space for tens of thousands of spectators to get a view of the action.

A council spokesman said: "The event is not simply a spectacle of a few minutes - the average cycling fan will be at the roadside for five to six hours.

"I hope that residents and visitors alike will join in with the excitement that this spectacular event will bring to the borough."