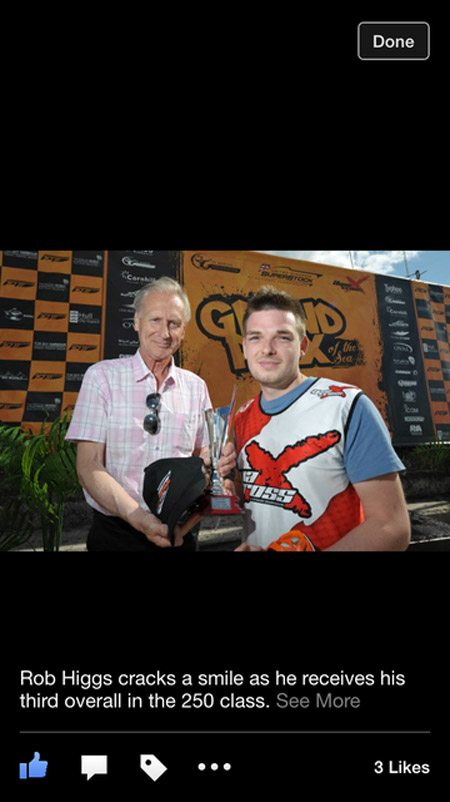 A BARNSLEY mechanic is making waves with his talent for jet ski racing.

Rob Higgs, 23, who lives in Chapel Road, Pilley, and works at Lineside Repairs in Hoyland, got into jet skis for fun about ten years ago because of his dad who used to race power boats in the 1970s.

"After watching a few races, I did my first race in summer 2012 in Eastbourne and came third in the Seadoo class," Rob said. "First race and on the podium - I had the bug."

He then came fourth in a race at Cowes, Isle of Wight, and in June last year took fifth place in a race in Hull.

"I'm now looking for sponsorship and my ambitions are to compete with top riders, building my strength and fitness levels and working my way up in the championships," he added.