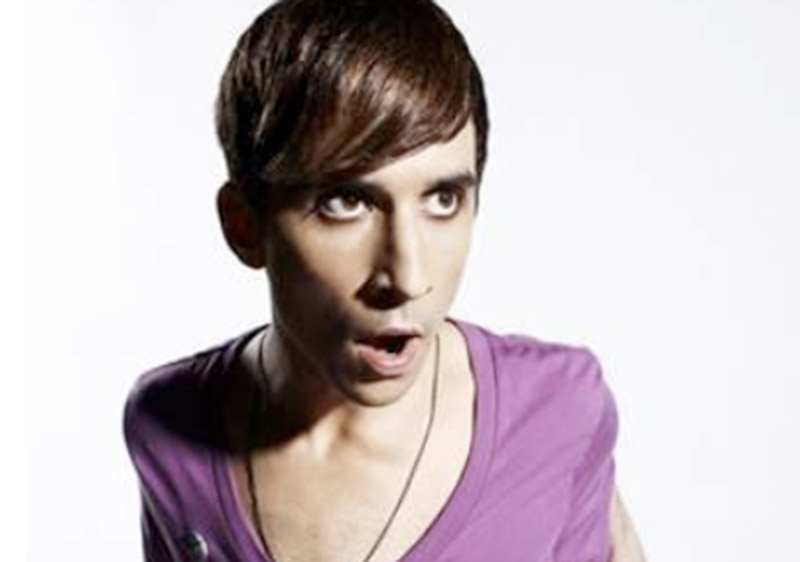 COMEDIAN and TV Presenter Russell Kane has postponed his Barnsley date that was scheduled for March.

The sell out performance - at the Civic on Hanson Street - was for his new show 'Manscaping' and was scheduled for March 23.

The show has had to be postponed due to Russell's filming commitments but has been rearranged to May 9.

In an explanation email, Russell said: "Hello Everyone who bought a ticket to my show. I am really sorry to be re-scheduling this date. I made a pilot for BBC3 before Christmas "Live at The Electric" and it's been commissioned for eight episodes. Woo hoo! However I have to film them all before April - which means a bit of juggling. "So sorry to let you guys down, but come to the rescheduled date and I promise to spurt it out twice as forcefully. Love Russell (Kane that is: there are a few of us now.)"

Russell has become a regular on TV and radio, appearing on a host of shows including Mock the Week (BBC Two), The Graham Norton Show (BBC One), 8 Out of 10 Cats (Channel 4), Live at the Apollo (BBC One) and Let’s Dance for Comic Relief (BBC One).

Tickets for the original date will remain valid for the new performance, but refunds will be offered to those who can't make the new date.