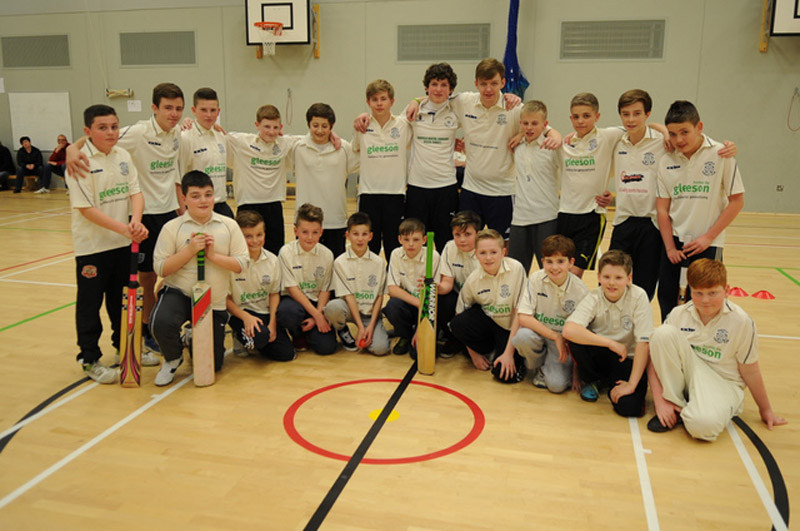 A CHARITY cricket tournament to honour a teenage player who tragically died has been arranged.

The tournament is being held on May 5 at Darfield Cricket Club's ground as a memorial to former player Ritchie Taylor.

Ritchie, of Morrison Place, Darfield, died aged 16 in 2011 of a brain tumour.

Teams competing will be comprised of players from different age groups from the club to make it fair.

Ritchie's elder brother Tom Taylor, 28, said: "As a family we have had a lot to do with the cricket club and it's great of them to put on a day like this.

"Ritchie had struggled with his health from being six but he still managed to play cricket and open the batting and the bowling."

Money raised on the day will be handed over to charity PACT.