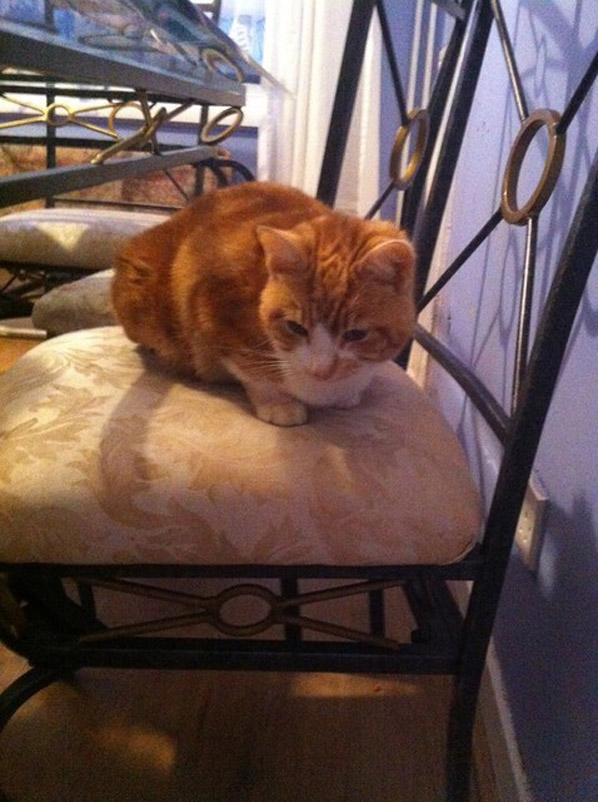 A FAMILY'S cat who miraculously survived after being shot four times is now back at home after recovering from his operation.

Owner Sarah Taylor, of Reginald Road, Kendray, got in touch to tell us that three-year-old Tigger is on the mend after his terrifying ordeal last Saturday night.

Tigger, who was found 'covered in blood' in the garden by Sarah's mum, Amanda, was rushed to emergency vets and his chances of recovery looked slim.

The vet - who told Sarah that her pet had been shot by what was most likely an air rifle at close range - operated on Tigger and allowed him to return home.

"He's doing brilliant," Sarah said. "He had stopped eating so they thought he might recover quicker at home. He's eaten since we brought him back and used his litter tray which he wasn't doing there.