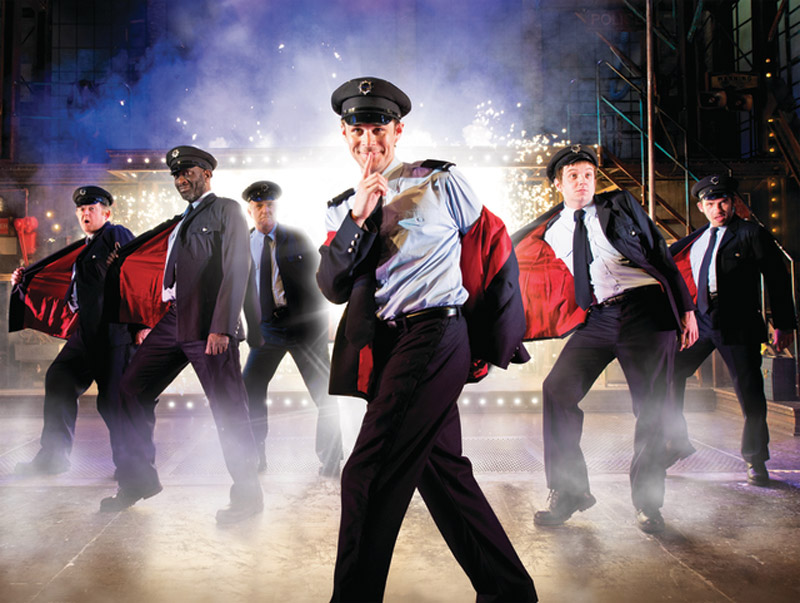 BARNSLEY actor Kenny Doughty is baring all in his West End debut of The Full Monty.

He plays the lead role of Gaz in the show which has been adapted for the stage by the 1997 film's original writer Simon Beaufoy.

Kenny, 38, from Wortley, said: "We do the full monty right at the very end and take all our clothes off.

"These six lads are dealing with their own issues and in a way stripping off at the end is the last laugh - everyone is bare naked and saying this is who I am."

The play is on at the Noel Coward Theatre in London until June 14.