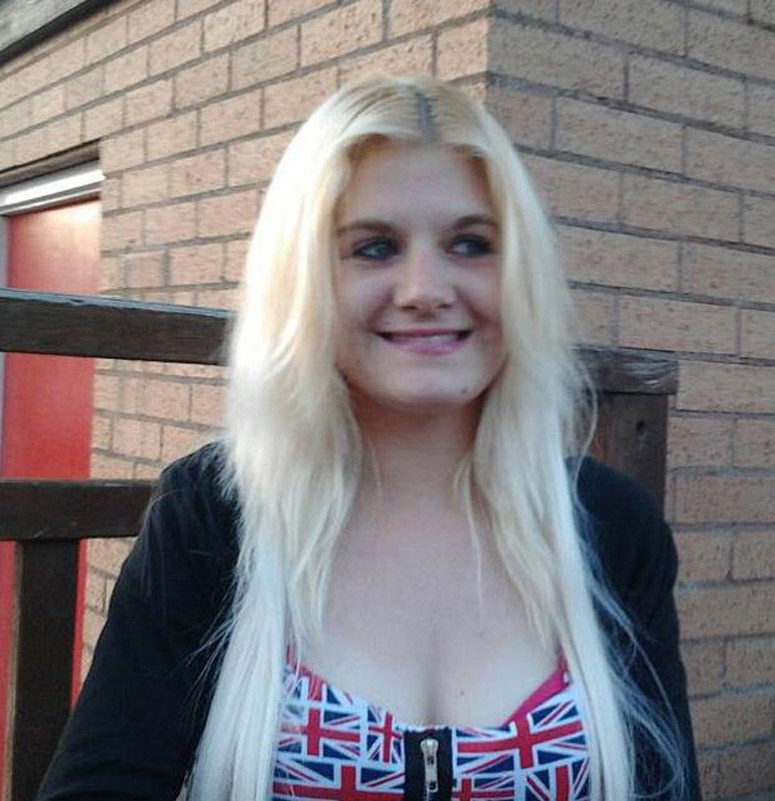 OVER 18,000 people have signed a petition calling for the maximum penalty for a Barnsley woman who cooked her kitten in the microwave.

She put the kitten in the microwave for five minutes, which lead to its death 90 minutes later.

An RSPCA inspector said the radiation would have cooked Mowgli's internal organs and scorched its paws.

The online petition, set up on the YouSign website, calls for the maximum penalty for Cunliffe and a lifetime ban from owning pets when she is dealt with at Barnsley Magistrates' Court on March 13.