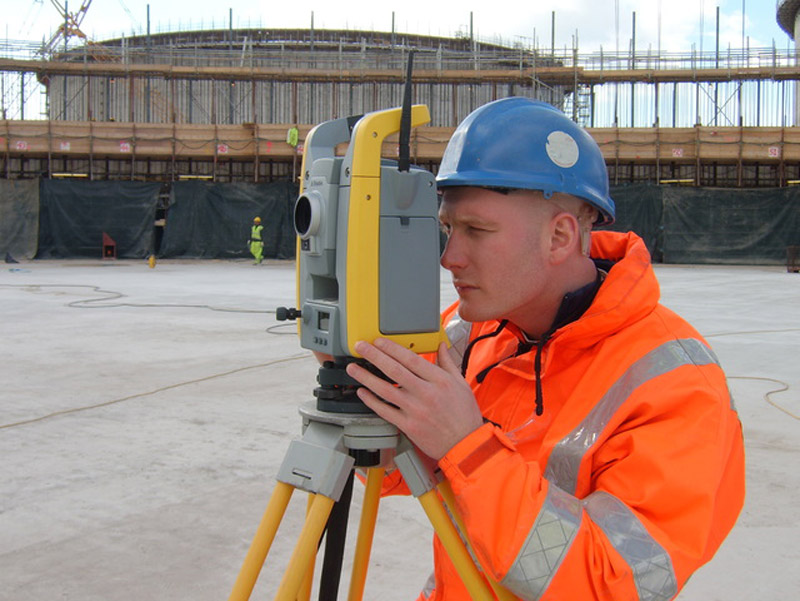 1st Horizon, which specialises in three-dimensional laser scanning of buildings and surveying for underground pipes and cables, needs nine new members of staff to join its team.

The company, which was set up in 2006, was one of the first in the UK to invest in the 3D scanners, which were then used by Tony Robinson and his team to survey an Iron Age fort on a remote island off the Pembrokeshire coast.

Since then the company, based near Penistone, has invested £500,000 in new equipment and worked with clients as far away as Russia.

As well as working in the mining sector in Russia, the company has surveyed steelworks in Romania and construction sites in Germany.