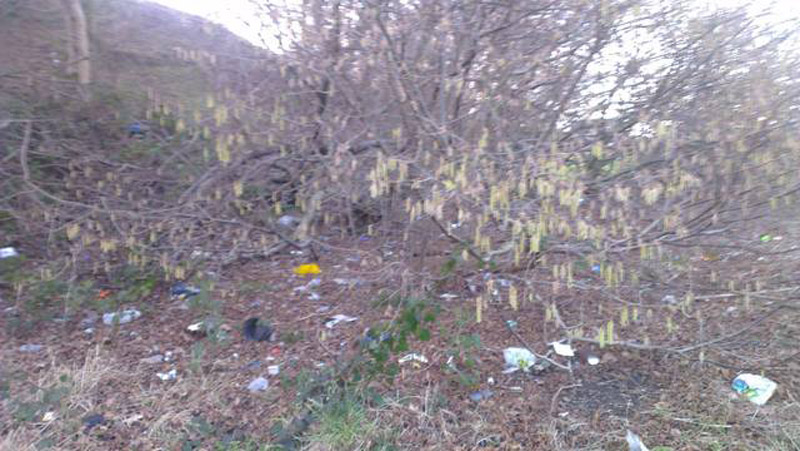 Resident Calls For Action On Litter

AN ANGRY resident has called for more to be done about litter.

Alison Whitworth, 21, of Queensway, Hoyland, has urged Barnsley Council to clamp down on fly tippers because she says its become a dumping ground.

She said: "I have grown up here and it is becoming increasingly worse because people think they can get away with it.

"These woodlands, which are used by kids, are now dangerous as there is broken glass everywhere and masses of household waste.

"The council need to clamp down on this behaviour because it is ruining woodland and making them unsafe. People should pick up or pay up and be named and shamed."

Alison has called on the council to implement fines and introduce more bins to help address the issue.

Coun Roy Miller, cabinet spokesman for development, environment and culture, said: "Our enforcement officers will be investigating this area. There's no excuse for littering and we will be carrying out investigations to trace the culprits."