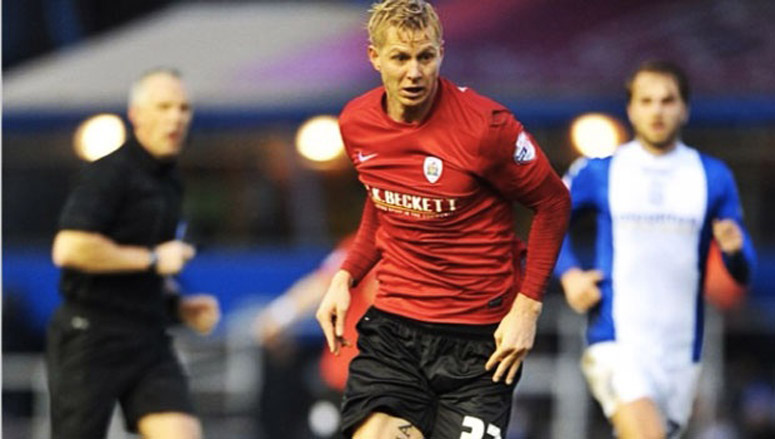 Shea Sent Back To Stoke After Hand Gesture

LOAN winger Brek Shea was kicked out of Barnsley yesterday after failing to win the fans back after his infamous hand gesture.

The USA international, 24, was sent back to parent club Stoke City three weeks before the end of his three-month loan deal for a gesture made to supporters after the 5-0 defeat at Huddersfield.

Shea was dropped from the squad that beat promotion-chasing Nottingham Forest at the weekend, despite apologising to fans on his Twitter page.

The Reds go into tonight's match against Leicester on the back of back-to-back home wins.