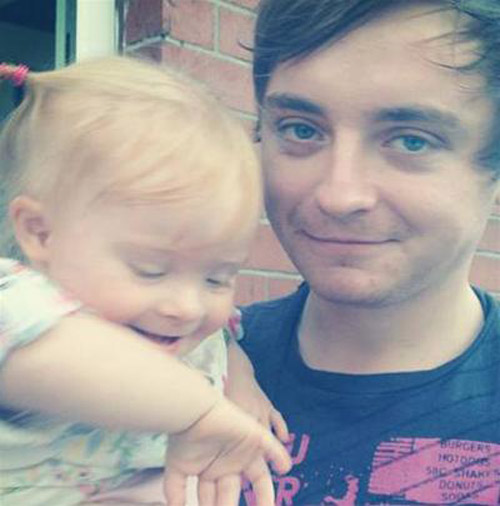 A BARNSLEY lad is gearing up for a charity skydive for a Down's syndrome charity in honour of his two-year-old cousin.

Aaron Bentley, of Kendal Crescent, Worsbrough Bridge, will join four family members for the jump with the Red Devils in Wiltshire on June 3.

Two-year-old cousin Clara Chilton was the inspiration by his choice of charity.

They're raising money for Ups and Downs, a Somerset-based charity which gives advice and support to parents, carers, and families of those affected by the disorder.

Aaron - who has already completed the Great North 10k run and Tough Mudder event for the charity - hopes to pay Ups and Downs back for their 'invaluable' support.

"It's a fantastic charity which supports families who need that extra assistance," he said. "I've done the two other events for them and hope to raise some more funds this time round.

"The support they have offered our family has been invaluable."