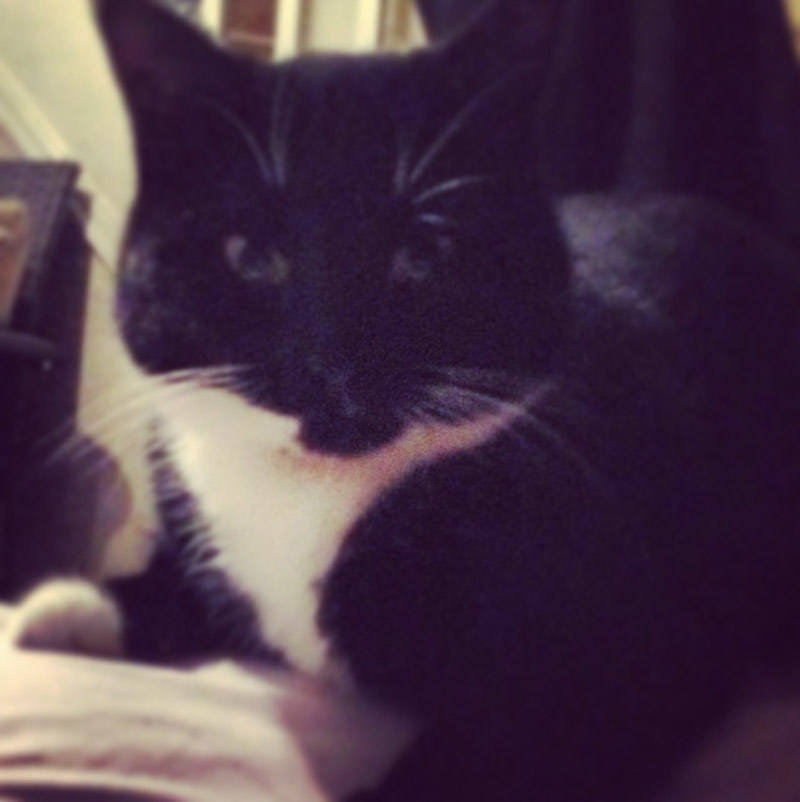 A MUCH-LOVED family cat has died after being gunned down in Athersley North.

Katy Grove, 25, says she was distraught when three-year-old Maisie did not return after being let out on Friday morning.

Katy, of North Royds Wood, Athersley, said: "I let her out as usual and was obviously concerned when she did not come home."

Posters were made and put around the area where Maisie was known to roam.

"We knocked on doors to see if she had got locked in anyone's shed," Katy added. "It was then that a neighbour said he had seen a cat matching her description in nearby woodland that had been shot."