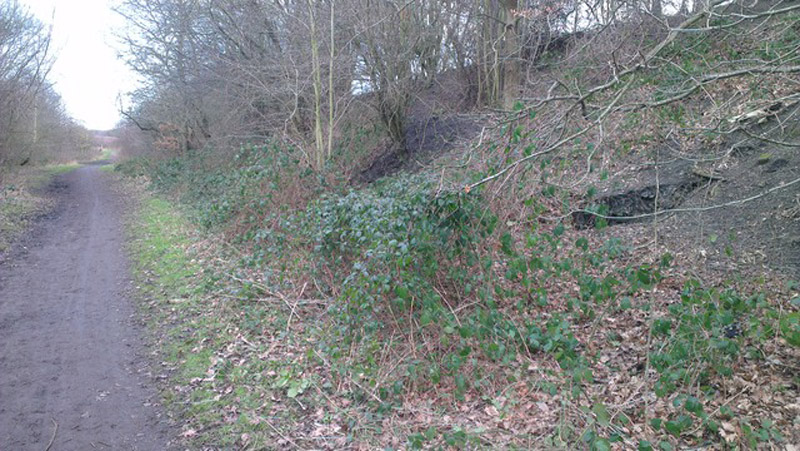 A FOUR-METRE-DEEP sinkhole near Worsbrough Mill appeared on Monday morning.

The council's public rights of way team were notified of subsidence around a former mine shaft which had occurred in the embankment adjacent to the Trans Pennine Trail.

The hole, which measures one metre across the surface, is approximately four metres deep.

A Barnsley Council spokesman said: "A member of the team and an officer from the South Yorkshire Mining Advisory Service immediately carried out a site inspection.

"We understand the Coal Authority is in the process of identifying the work that will be required to rectify the subsidence."

* Temporary fencing has been erected around the site for public safety and people using the Trans Pennine Trail at this location should keep to the bridleway.