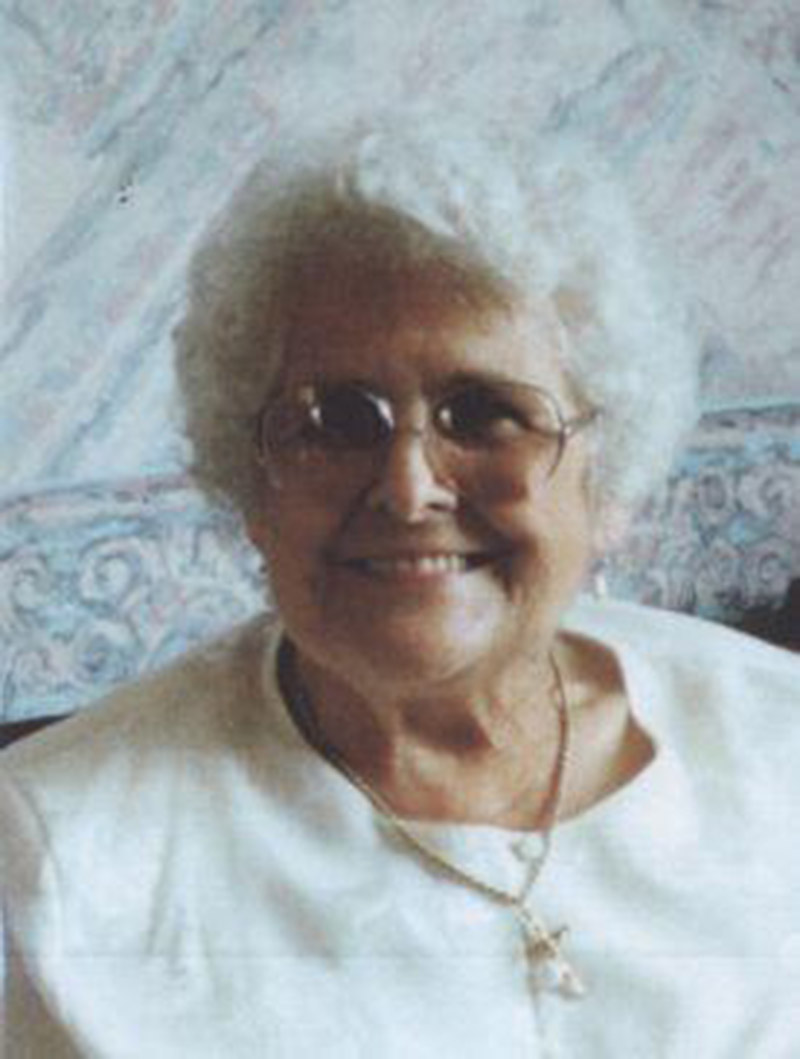 BARNSLEY police have launched a fresh appeal into the death of a Barnsley pensioner - ten years after she was killed.

Vera Cooper was 80 when she was found dead in her home on Greenbank Walk, Grimethorpe on January 24 2002. A worried neighbour raised the alarm and contacted relatives, as they couldn’t get in touch with her.

Although it was initially thought she had died from natural causes, an examination from a Home Office pathologist later revealed that she had been strangled.

A spokesman said: "Officers believe her home was burgled, however, there was no sign of forced entry but the back door and conservatory door were unlocked. Because Vera was known to be very security conscious and not the type of person to let anyone in, police believe she knew the caller responsible for her death.

"Despite an extensive investigation over the last ten years, no one has been brought to justice for her death."

Anyone with information about this murder is urged to call South Yorkshire Police on 101 quoting incident number 246 of Monday, 23 January 2012.